Apple’s new iPhone SE with 5G connectivity will go on sale tomorrow, and now a new report suggests that we can expect Apple to shift as many as 30 million of these new devices before the end of this year.

The report comes via DigiTimes and research analysts Sean Lin and Luke Lin. Both believe that we can expect Apple to move between 25 million and 30 million iPhone SE devices before this year comes to a close. 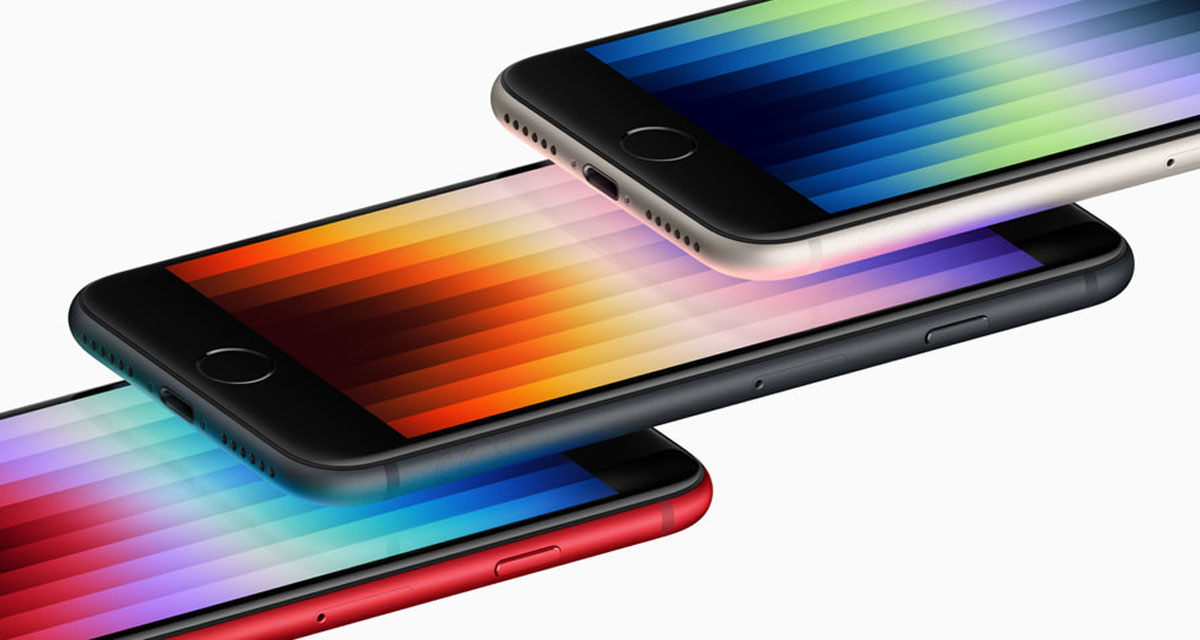 Apple’s new iPhone SE shipments are expected to reach 30 million units in 2022, about the same as shipped volumes of 25-30 million units of its predecessor in its first year (2020) of release, according to estimation by DIGITIMES Research analysts Sean Lin and Luke Lin.

Apple’s new iPhone SE is the first to come with 5G connectivity built in and while the price has increased by $30 to $429, the iPhone SE is still an inexpensive option considering its capabilities. Not only does it sport 5G, but it also has Apple’s speedy A15 Bionic chip inside, too.

According to the report we can expect around five million units to ship within the first quarter of sale while the next quarter will see around 11 million units. 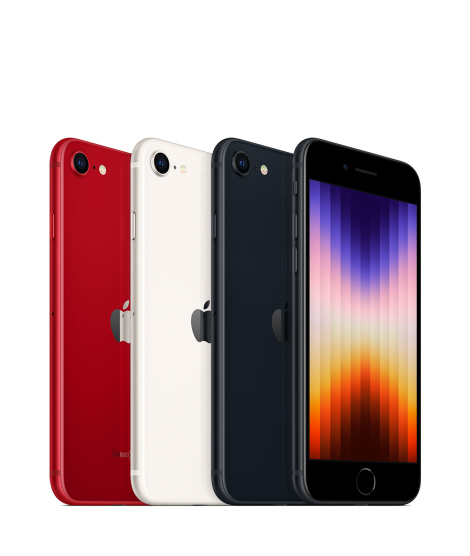 The only time that there is an expectation that deliveries will slow is when Apple announces its new mid-range and flagship iPhone 14 devices in or around September.