Apple’s “Shot on iPhone XS” ad campaign has received an update to include shots of cricket in India. The 2019 Cricket World Cup is currently underway in England and Wales and the new ad features on Apple’s Indian website.

The video is the latest to highlight the photography and videography chops of the iPhone XS and many of them are localized to specific countries and markets. This is the latest to do so and is aimed at celebrating Indian cricket. 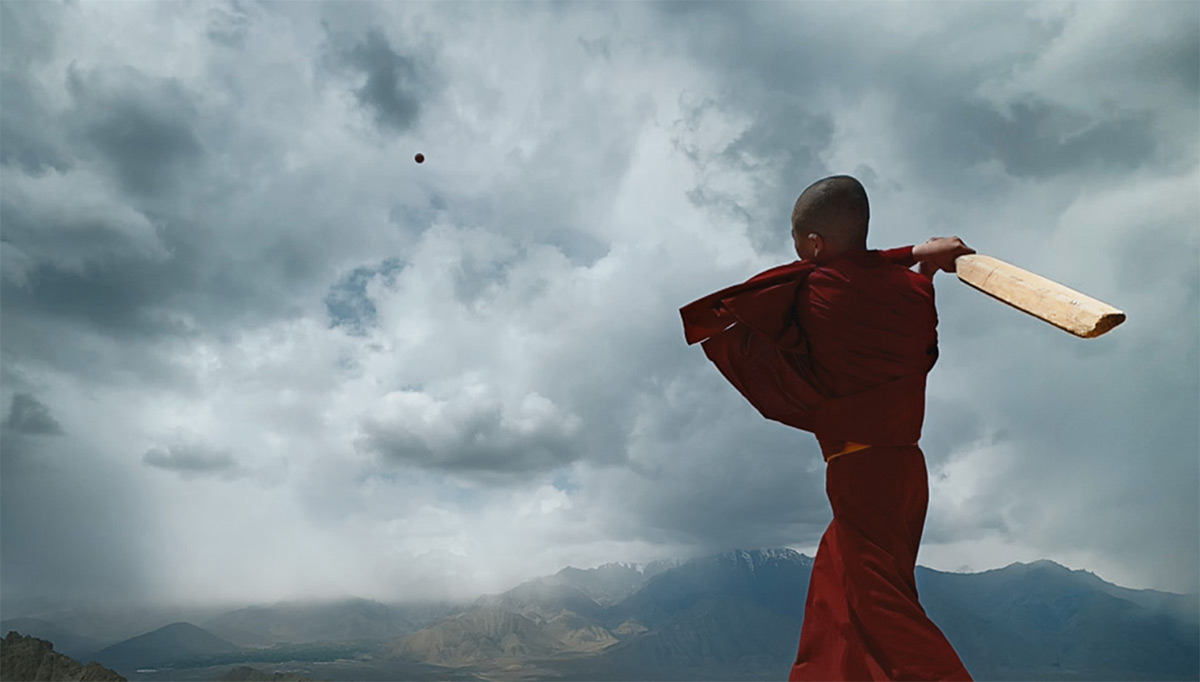 “It’s the spirit of India, captured in a game, a love story that spans more than a billion hearts. Come, celebrate cricket the way India does.”

Apple sees the iPhone’s camera performance as a major selling point at a time where many people simply choose a phone, or their make plans to upgrade, based on whether the latest handset offers a better camera experience than their existing one. Currently the Pixel 3 line of Google phones offers the best photography capability but Apple’s iPhone XS is considerably more capable when it comes to shooting video.

Rumors of an upcoming iPhone 11 have Apple adding a third lens to the iPhone, likely a wide-angle one, although there’s little mention of improving the low light capabilities. It’s there where Google, Huawei, and others have been able to leapfrog Apple and this year’s iPhones will need to up their game to compete.

Those new iPhones are likely to be announced this coming September with leaks already starting to gather a pace ahead of that time.