Apple has reportedly hired a couple of former Mercedes engineers with the assumption being that they will be employed by the team working on the Apple Car project.

According to a MacRumors report, the leading new hire focused on mass production of cars during their time at Mercedes, while they are now a product design engineer within Apple’s Special Projects Group. 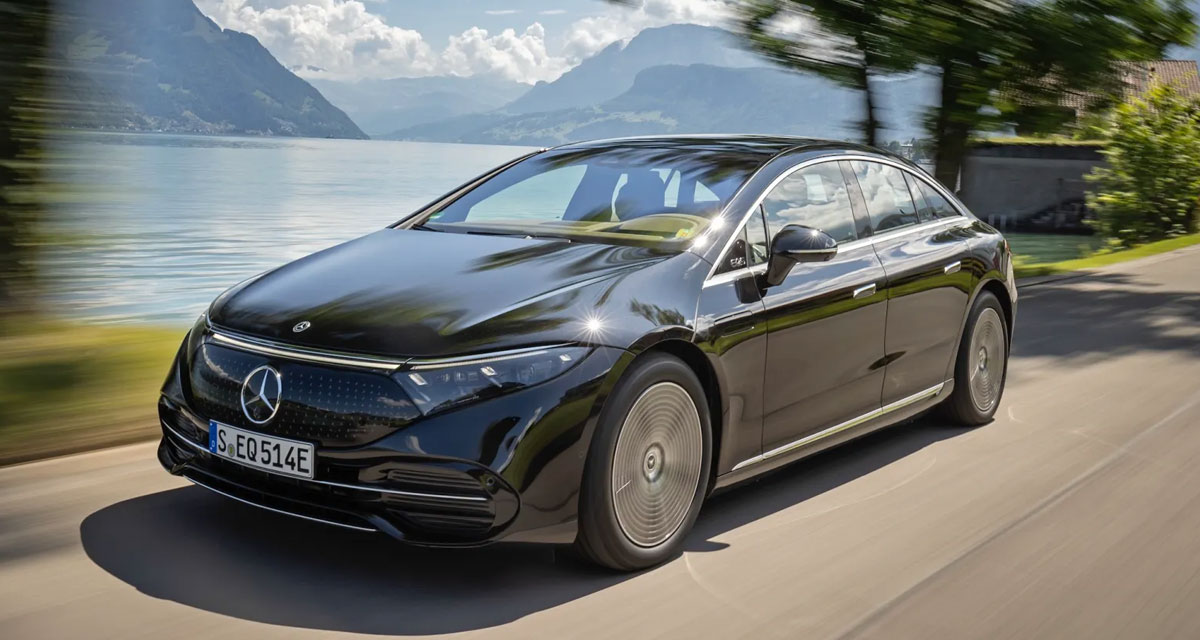 Recent rumors have the Apple Car ready for mass production as soon as 2024, a date that seems unlikely at this point.

The car is now headed by Kevin Lynch following his successful stint in charge of the Apple Watch project.

Despite this hire, it still isn’t 100% clear what the Apple Car project, internally known as Project Titan, is. Some believe the project is to build a car that can be sold with Apple branding, while others believe that Apple will sell its self–driving tech to other manufacturers.