Apple Highlights iPhone Features With New ‘iPhone Can Do What?’ Web Page

Apple is once again taking steps to remind everyone of the features the iPhone has to offer, this time launching a new features page that has been added to its website. The page consists of tiles which explain a particular feature, as well as media and links to Apple’s support documents.

As you might expect, there are a number of different topics covered including privacy, Group FaceTime, photos, Memoji, Do Not Disturb, Apple Pay, and more. 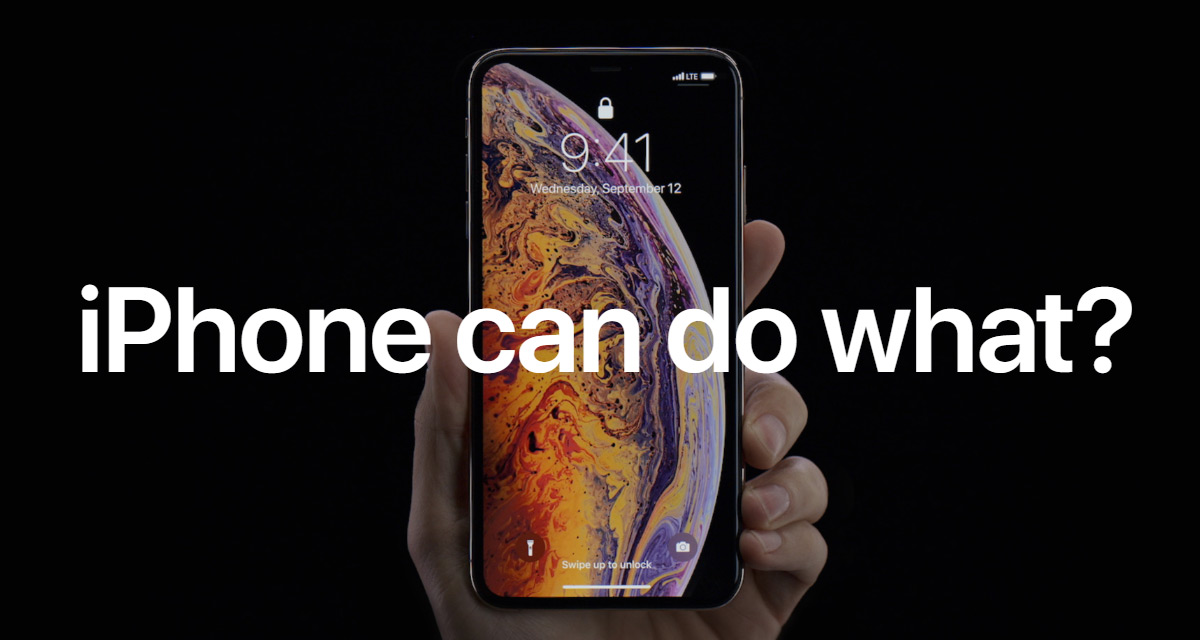 Interestingly, Apple has chosen to feature both large features such as Face ID and Apple Pay alongside less impressive ones such as being able to use the software keyboard as a trackpad of sorts.

That feature in particular is one that many people may not be aware of, and could definitely be one of great use to anyone wanting to get a feel for what the iPhone offers and how it works.

Alongside the new web page, Apple has also shared a number of new videos that focus on the “iPhone Can Do What?” campaign. Each video is around 15 seconds long and focuses on one specific feature of the iPhone. Each video also follows Apple’s now tried and tested video motif and they’re certainly a fun watch, whether you’re new to iPhone or have been using it since 2007. 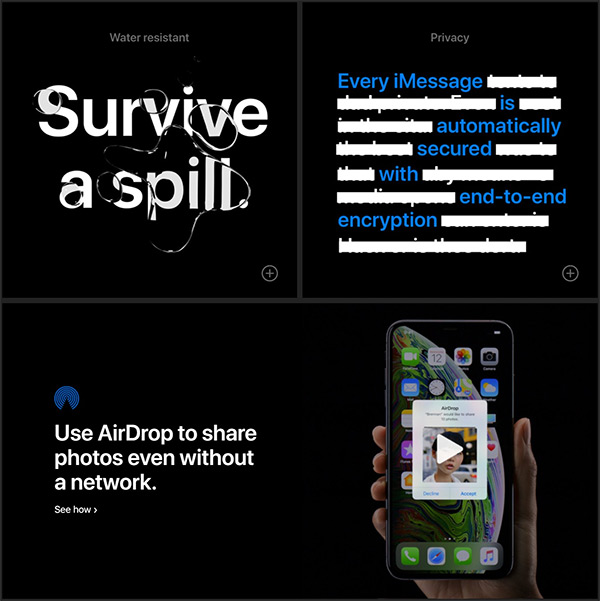 Apple continues to push its iPhone agenda at a time where it is acutely aware that people may not be upgrading their devices as often as they used to. Being able to capture switchers from Android will certainly help to fill the void, too. 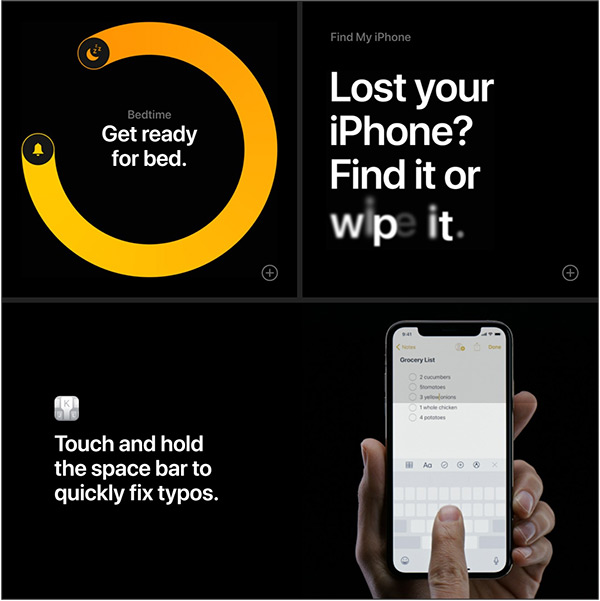 To check out the page for yourself, head over to apple.com/iphone/features.