We’re aware that we say this seemingly every day, but we’re going to say it again and make no apologies for it. If you see the chance to get hold of cheap storage, and you have a place for it, pick it up. You never know when prices are going to increase again. That’s the case right now with a couple of SanDisk’s best portable SSDs, in both 250GB and 500GB storage options.

No matter which of the two options you go for, you’re going to get a pretty great drive. They’re obviously shock and vibration resistant thanks to the lack of any moving parts due to these being solid state, and with speeds of up to 440MB/s you shouldn’t find yourself sitting around waiting for data to transfer any time soon. 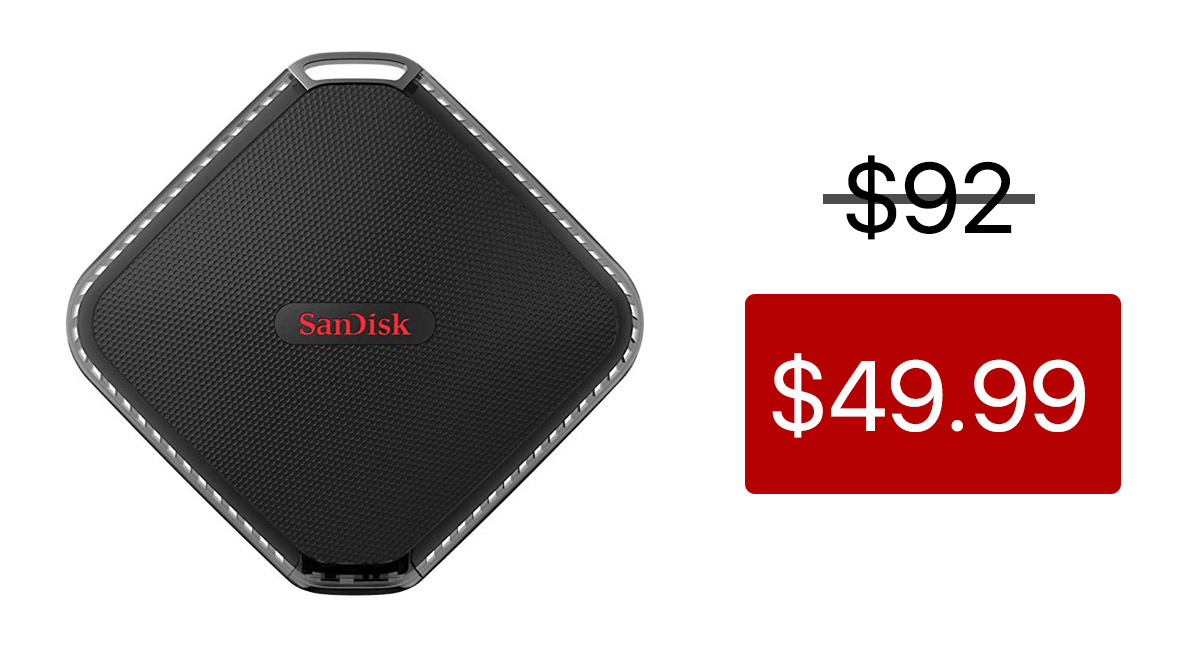 Right now, there are two drives available, and they’re both well discounted.

According to Amazon, the full featureset reads:

We’ve long been big fans of SanDisk’s storage solutions, whether it is microSD cards, portable SSDs or drives for use in PCs. This is a chance to get two of the company’s most popular, best reviewed drives at discounted prices and we heartily suggest taking advantage of that if you’re in a position to do so. We don’t imagine you’ll end up regretting it. 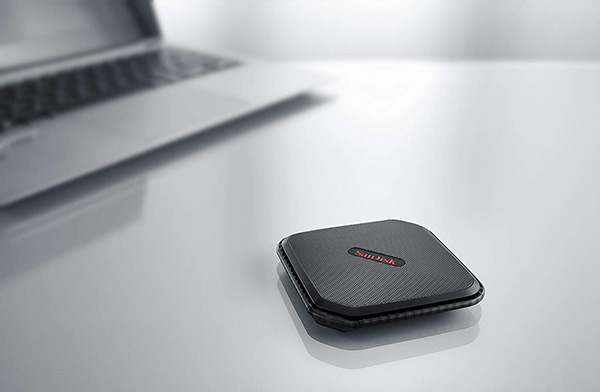 Remember that the offers won’t be around forever, so be sure to get that order locked in sooner rather than later.