Apple announced that it would allow some government IDs to be added to the Wallet app on the iPhone and Apple Watch during its WWDC event earlier this year. Now, a new report by CNBC details some of the controls that Apple will have when states roll the feature out to their people.

CNBC has seen documents relating to the new ID rollout, with some of Apple’s requirements making it abundantly clear who is in charge. 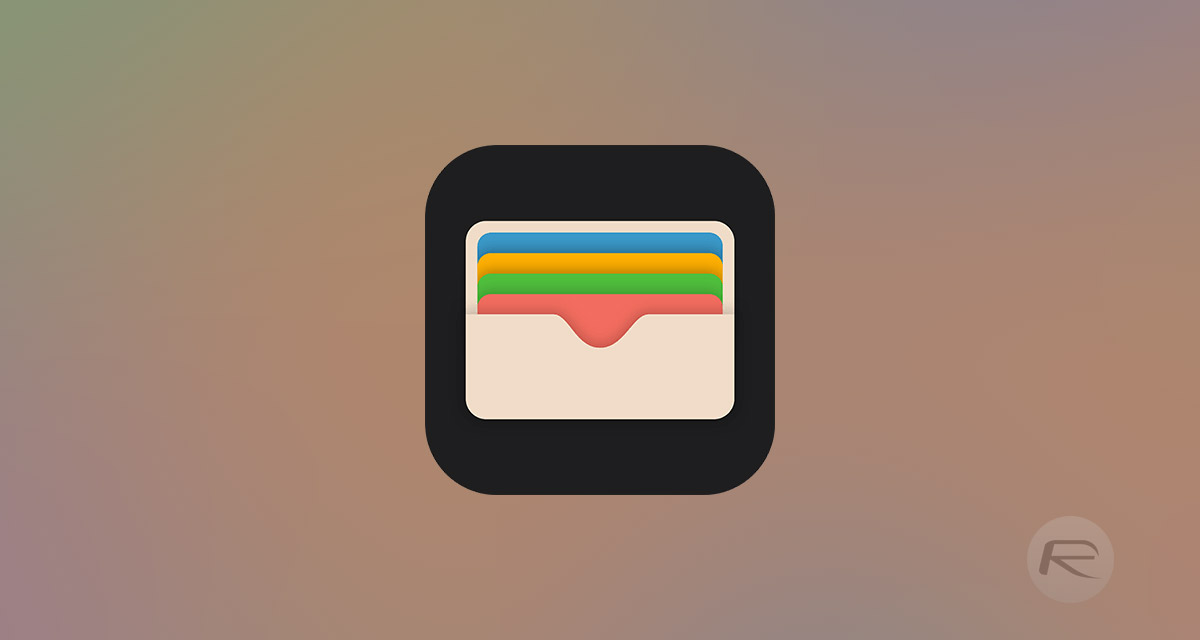 One example of that is Apple’s demand that states hire people that it can reach out to when it needs assistance. Apple also has control over the rollout timeline, among other things.

States have to agree to “allocate reasonably sufficient personnel and resources (e.g., staff, project management and funding) to support the launch of the Program on a timeline to be determined by Apple,” according to the documents. That includes performing quality testing that the digital IDs work “in accordance with Apple’s certification requirements” across various Apple devices.

Apple is also very clear that the burden of ensuring that IDs are correctly verified is one that lies squarely with states themselves, not Apple. States must handle all verification before the cards can be added to wallets — likely in a similar way to how Apple Pay works with banks. 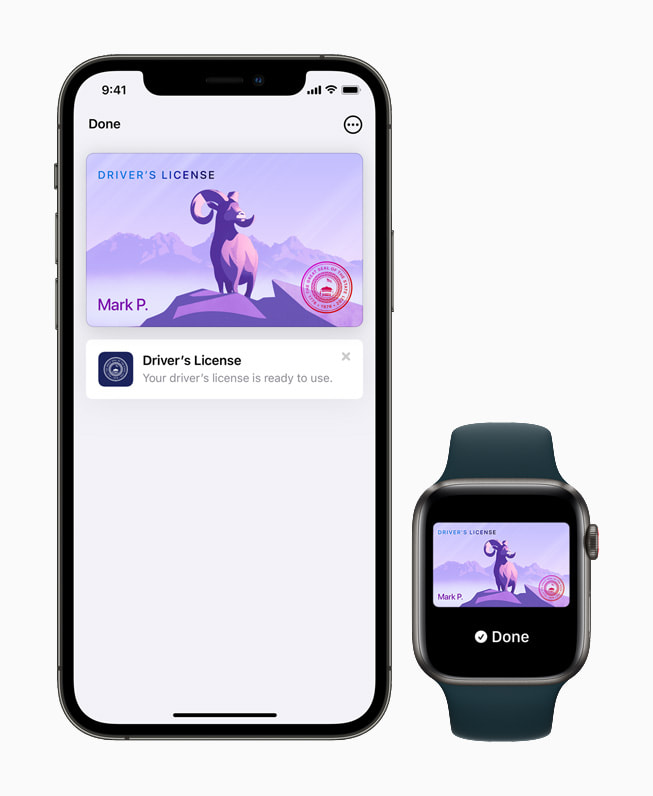 Importantly, in its contract, Apple shifts responsibility for confirming the authenticity of user identities onto states: “Apple shall not be liable for any Verification Results, and Agency acknowledges that all Verification Results are provided AS IS and without any warranty, express, implied or otherwise, regarding its accuracy or performance.”

Couple all of this with the fact that Apple requires that states foot the bill for much of the ID card rollout, and it’s easy to see why some people might be wondering why states are giving in to Apple in this way.