Reddit has its problems, of that there is no doubt, but sometimes it comes up trumps with a little tidbit of information that you probably wouldn’t have thought about if it wasn’t being presented to you. Today is a great example of that because we’re willing to bet that you didn’t realize the new 2018 iPad Pro is the second thinnest device Apple has ever produced at just 5.9mm thick. Are we right?

It was clear that at less than 6mm thick, the new iPad Pro is a thin sliver of a tablet, but we didn’t realize that made it land so high on the list of products Apple has ever released. Now that we see the list, it makes perfect sense, and it also reminds us just how wafer thin the iPod nano was. The fact the new iPad Pro is going to be thinner than the iPod touch is also something that has us even more excited to see the tablet than we already were. 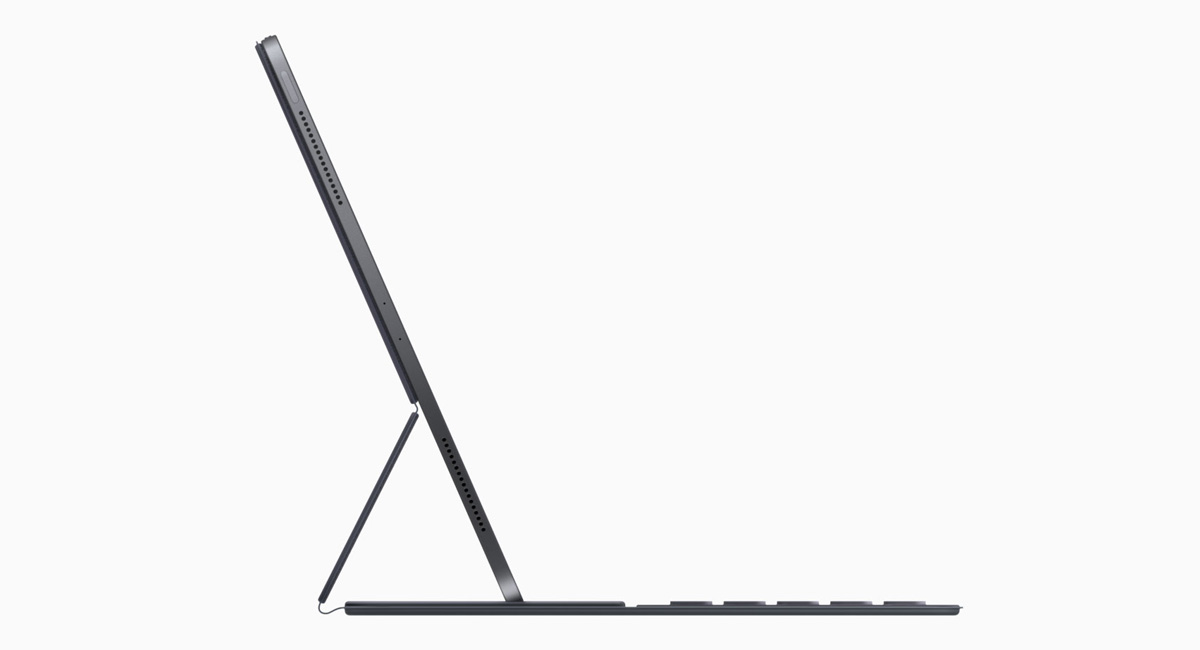 Customers who pre-ordered the 2018 iPad Pro will start to receive their purchase on November 7th and we can’t wait to see how this thing stacks up.

Early hands-on reports from the October 30th event have our hopes high, and this may be an iPad that will pull people back into Apple’s tablet lineup. If so, Apple will see the release as a job well done, especially given the no-doubt impressive average selling price.