Apple is experimenting by allowing customers to sign up for iPhone AppleCare+ in up to twelve months after the purchase of the device in select stores in the US and Canada. The official Apple policy is to only allow an AppleCare+ subscription to be activated in the first 60-days. This could all be about to change.

Currently, when a customer purchases an iPhone, Apple gives that customer up to 60-days to sign up for AppleCare+ in order to ensure that the device has the very best level of coverage. 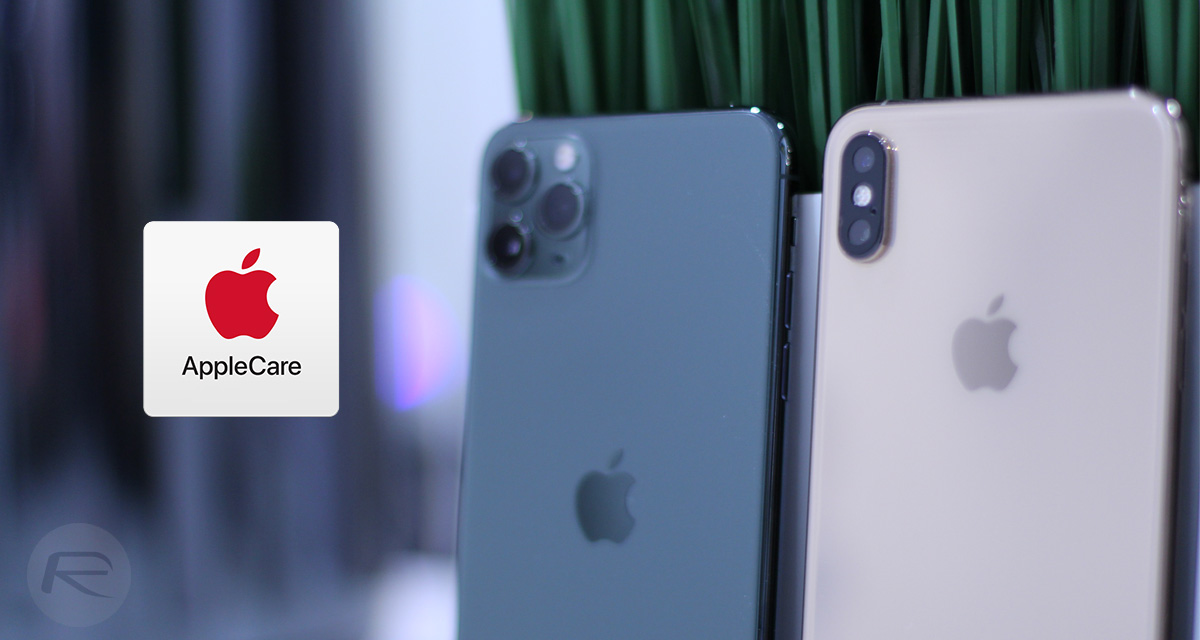 If that 60-days expires, then the customer is unable to take out an AppleCare+ subscription for that particular device. Now, with this change, that time limit could be extended six-fold, allowing the customer to sit on the fence and ultimately take out AppleCare+ up to twelve months post-purchase.

Apple started the pilot program for this extension this week. It currently involves a select number of Apple Stores in the United States and Canada so it isn’t fully accessible to all customers in all areas just yet. If Apple decides to invoke this program full-time and allow a customer to sign-up for AppleCare+ beyond the current 60-day limit then it’s likely that the customer would need to do so directly within Apple under the safety of a Genius Bar appointment. This would allow Apple to fully inspect the device in-person and give permission for the device to fall under AppleCare+. Currently, it can all be done from the device itself with any diagnostic tests being executed remotely.

It remains to be seen how many customers will actually want to wait for up to twelve months before they invoke the option to sign-up for AppleCare+. Prior to this trial program beginning, it had been speculated that Apple would go crazy and extend it to a whopping 24-months. It seems that the company has remained conservative and opted to extend it to a year. If successful, that could change.

Those who do sign-up to AppleCare+ will get iPhone cover giving them support for up to two incidents of accidental damage over a two-year period. They will also be covered for two incidents of theft or loss but only if they have Find My iPhone enabled.