Amazon is currently offering a package which includes a Ring Video Doorbell Pro and an Echo Show 5 for just $179. That essentially makes the Echo Show 5 free, saving you $160 in the process.

Normally, buying these two complimentary products together would set you back as much as $340, so you’re almost saving half price right here. That’s a deal that really shouldn’t be missed! 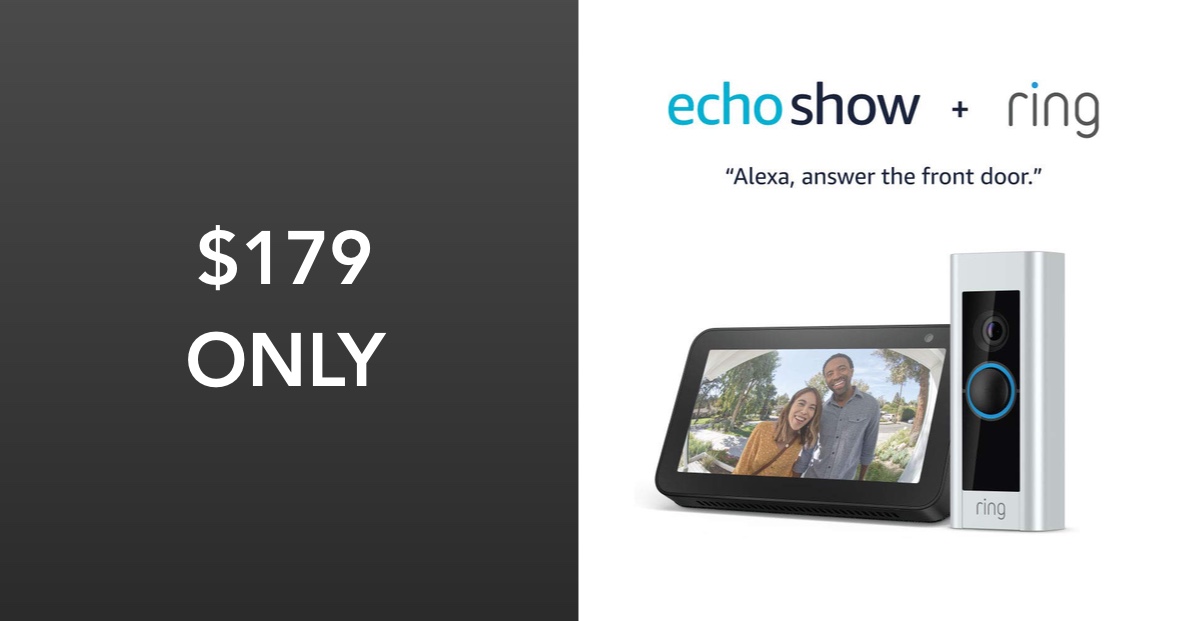 The Ring Video Doorbell Pro handles all of your doorbell needs with the added pizazz that we’ve come to expect from smart doorbells. You’ll be able to see anyone at your door and then have a conversation with them if that’s the kind of thing you’re in to. You can even have the doorbell configured to send you an alert whenever motion is detected, adding an extra layer of security. 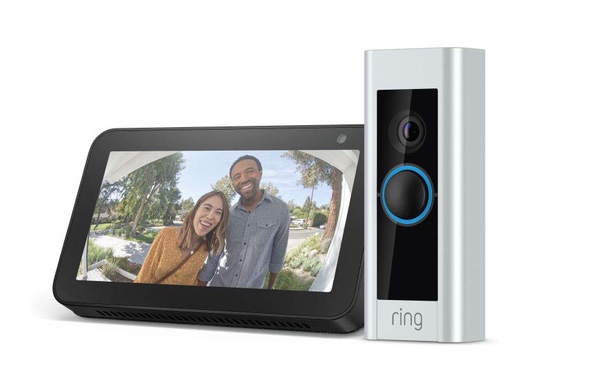 The Echo Show 5 is the latest version of the popular Echo Show and you can use it to see whatever your doorbell is seeing, too. Beyond that, it’s the same as other Echo devices, so you can have it set timers, tell jokes, or provide recipes on its 5-inch screen. You can also watch video on it while you cook, too.

This deal is part of Amazon’s Black Friday deals so it won’t be around forever. Make sure you strike while the iron is hot to avoid disappointment.