Apple released iOS 14.7 to the world earlier this week and has now confirmed that a high-profile WiFi bug that could shut down WiFi connectivity has now been fixed.

According to a new support document, Apple has fixed the WiFi bug in particular — as well it should. 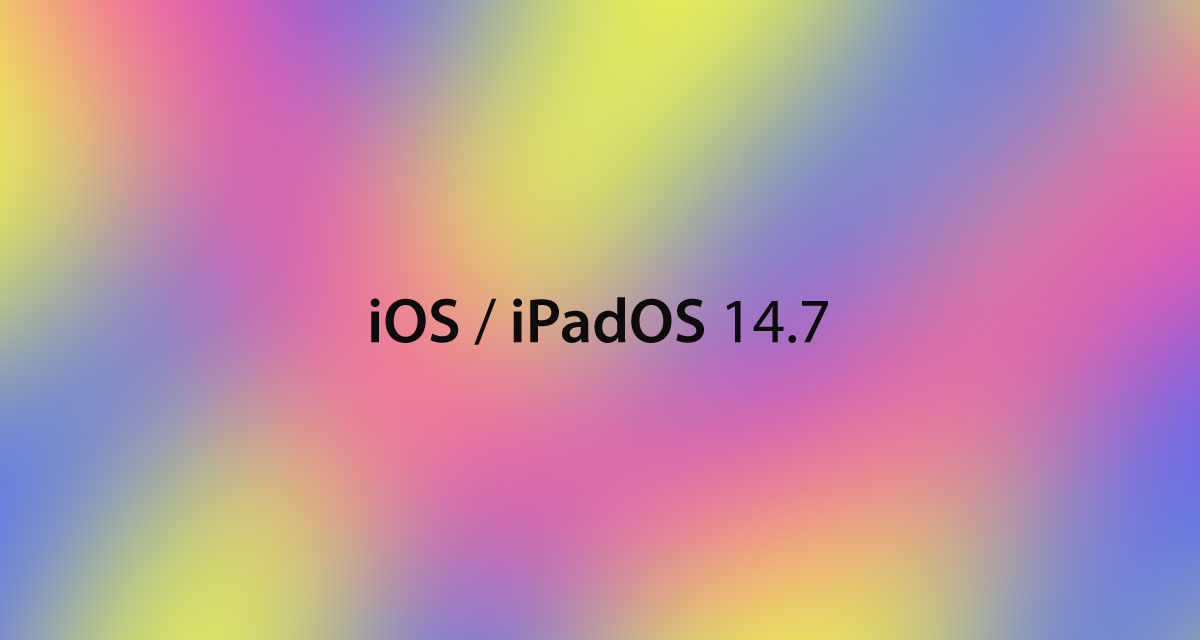 A specifically formatted WiFi network name was capable of disabling WiFi on a device completely, sometimes requiring a full device restore to fix.

Impact: Joining a malicious Wi-Fi network may result in a denial of service or arbitrary code execution

Description: This issue was addressed with improved checks.

Apple has also confirmed that it has fixed multiple other security issues, although it doesn’t tend to go into too much detail about what those issues were so as to protect users who don’t always update to new software releases immediately.

Apple’s iOS 14.7 release does have its own problems, though. People whose iPhones use Touch ID — like the current iPhone SE, have noted that they can no longer unlock their Apple Watch using their iPhone. Apple is aware of the issue and a fix is being worked on.