A man claiming to work for Apple reportedly walked into a Japanese car parts maker’s office and asked it to help build an electric vehicle, according to a new report.

This is said to have happened two years ago, with the offices of Sanden having been the location.

The meeting took place in the company’s Texas offices, according to a new Nikkei Asia report, with the man showing the outfit schematics of both the car itself and air conditioning parts.

The man, who introduced himself as a parts manager, said Apple wanted to make electric vehicles and needed Sanden’s help on high-performance components, according to people familiar with the conversation. Slowly and deliberately, he presented schematics of an EV and air conditioner parts.

Apple has long been rumored to have designs on entering the electric car market, but that’s something that has so far proven problematic. The loss of key personnel hasn’t helped, but it still isn’t clear to anyone what state the Apple Car project is currently in — is Apple still keen to build a car, or is it now working on the technology that it could sell to others as a way of producing self-driving EVs by proxy? 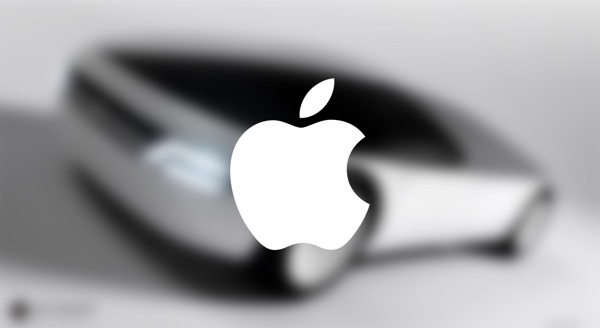 For its part, Sanden is one of Japan’s largest supplier of air conditioner parts which explains why Apple might want its help. However, it isn’t clear what the outcome of the meeting was and Apple still doesn’t have a car to show for its work.