The iPhone 5s / 5c may have sold incredibly well in its first weekend on sale, but supplies are now all-but spent, and getting hold of this year’s most sought-after gadget so far – if you haven’t already – is nigh-on impossible. Consumers placing orders in the past couple of days have been met with lengthy estimated shipping dates of two weeks or more, but in order to try and help fans get hold of the devices more promptly, Apple has rolled out an in-store pick-up option for selected retail outlets. Available through the company’s website, the would-be iPhone owner can check store availability for each configuration of the new flagship, before placing their order and picking up the device from their local store.

The iPhone 5s, Shipping in the United States, as well as most other places, has now fallen to October, with consumers having rushed out to grab the device on launch day. With a 64-bit processor, fingerprint sensor and a new gold color configuration, it’s no surprise the device has smashed any previous opening weekend for a smartphone, and with many millions more having now placed their orders and awaiting receipt, the current 9 million sales figure for both the 5s and 5c surely only tells part of the story. 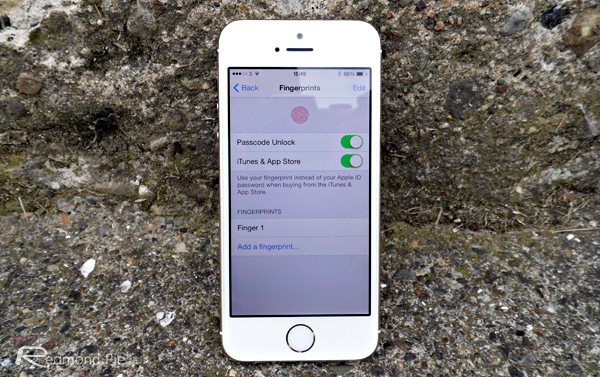 The same pick-up option is also available for the iPhone 5c, but it’s worth noting that the cheaper, polycarbonate-enveloped device is nowhere near as constrained. Since the iPhone 5c is now incredibly hard to source, many will have simply resigned themselves to the “budget” model (clever, Apple), but with the 5c being the show-stopper, one hopes the second wave of shipment will be enough to adequately deal with the incredible demand. 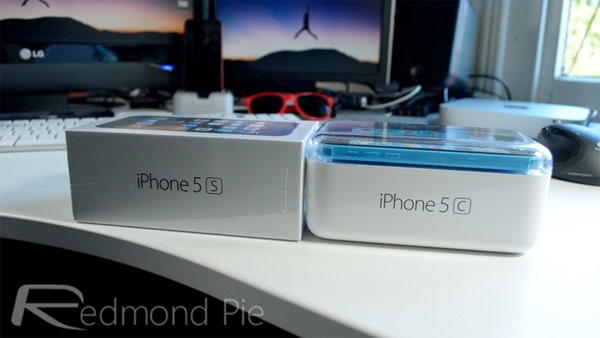 When the gold model was announced, it did draw a bit of a mixed reaction throughout the blogosphere, but since launch, as proved by far the most popular of the three. Being a fresh color compared with the other two, it was always going to attract quite a bit of attention, but with prices on eBay and such fetching almost double the RRP for the shiny champagne option, it would seem Apple has once again come through with a winner in the eye of the consumer.

We’ll keep you informed on any other iPhone 5s-related news, including any further details pertaining availability, so stay tuned!