Surface Pro 2 And Surface 2 Accessories Announced: Here Are The Details

Microsoft has just showcased the new Surface 2 and Surface Pro 2, as well as announcing details on features, price and general availability. Here, we take a look at the accessories the Redmond company will be releasing to accompany the experience, including improved docks and innovative cases.

The Microsoft Surface, perhaps more so than any other mobile device, is heavily reliant on accessories. This is because it’s touted by its vendor as an all-in-one amalgam of the tablet and the notebook, and with a newly-improved kickstand keeping both variants of the new device securely in position, the spread of accessories plays a pivotal role in the overall user experience. 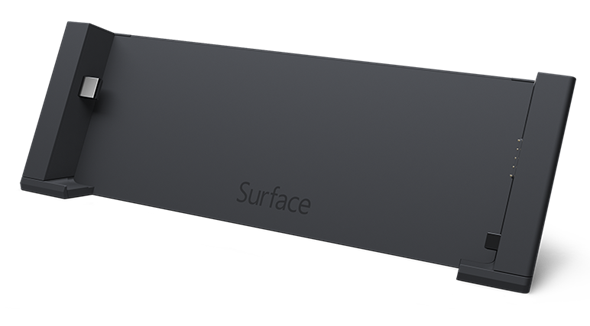 The new docking station looks to be the marquee accessory of Microsoft’s announcement today. It’s the very first of its kind for the Surface range, and appears to be aimed at the power user.

Once docked, your Surface 2 or Surface Pro will benefit from three additional USB 2.0 ports, one more USB 3.0 port, and an audio in/out. The dock will, as docks tend to, charge your device as it’s snugly rested within, and although it won’t unfortunately support the old Surface RT or Surface Pro, those not planning on upgrading can still look to third party alternatives.

Microsoft had previously announced that no such docking station was in the pipeline, but from what we’ve already seen and heard of it, the contraption looks like a decent accompaniment to both the Surface 2 and Surface Pro 2.

The Surface Team has placed much emphasis on bringing covers that not only look good and protect the product, but also offer quite a bit more besides. As well as an improvement on the original Type and Touch Covers, which we shall explore in more detail below, Microsoft has also introduced the Surface Power Cover. It works in much the same manner as the Type cover, but also packs in a 30wh battery, allowing you to truly get more done while on-the-fly. 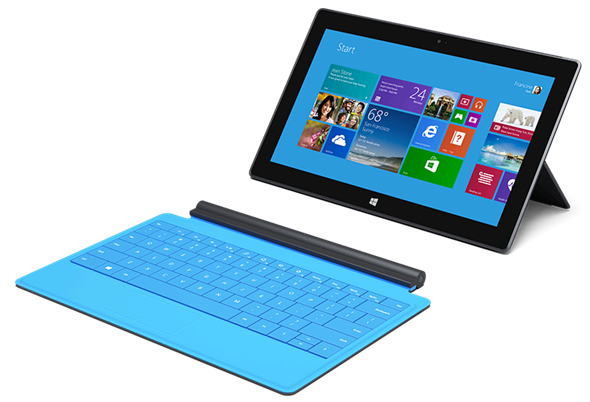 The Wireless Adapter for Typing Cover is pretty neat. It latches onto your Surface Cover – any cover in fact – and turns it into a Bluetooth keyboard, giving you the freedom to control your Surface tablet from across the room. Not really the kind of thing if you love keeping your Surface on your lap most of the times, but the option is there, and Microsoft has delivered well. 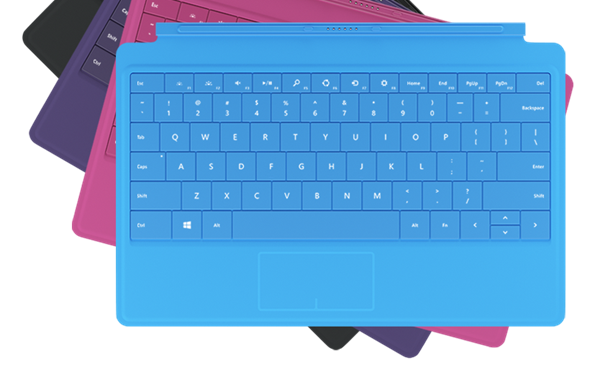 Type Cover 2 will, as well as being thinner and quieter than its predecessor, be available in Cyan, Magenta, Purple, and Black, offering a nice variety of options to those looking for a bit of a range. It also includes proximity sensing technology that lights up keys as your fingers approach them, giving you a more controlled general experience when typing. 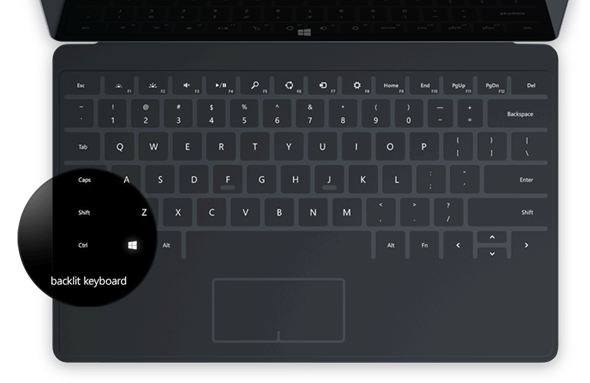 Touch Cover 2 is said to be an altogether more responsive affair and, also includes that aforementioned backlit feedback as with the Type Cover 2.

It’s also slightly thinner and more robust than the previous generation, so if you do happen to pick up a new Surface, you’re better off grabbing one of the new keyboard-enabled covers rather than sticking with one of the originals. 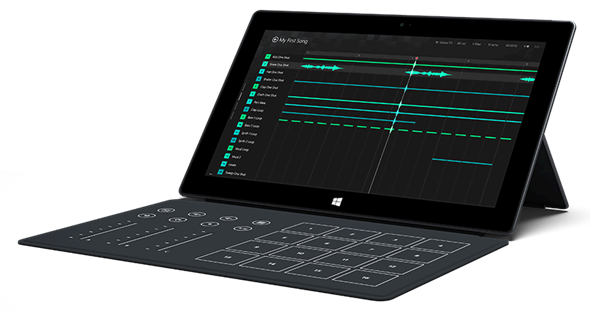 This little gem takes the form of an experimental music kit that clicks into Surface 2, Surface Pro 2 and the original Surface Pro to allow wannabe musicians and DJs to create their own music.

It works in collaboration with a new music remix app Microsoft has been working on, and with mobile devices increasingly showing their stripes as useful music-makers, it looks as though Microsoft is also keen to get in on the act.

Keep in mind though, some accessories won’t be available until 2014, which will be a downer for some. But still, with a solid tablet lineup and new accessories to accompany them, we’re seeing a fresh start from Microsoft all over again.