Little over a week ago at their September media event, Apple announced the new iPhone 5s. Along with an impressive upgrade list to it’s predecessor, the iPhone 5, the 5s came with a feature many people had bookmarked as too outlandish for Apple to include. This feature is, of course, biometric fingerprint scanning integration, or as Apple call it: Touch ID. The premise of this new addition is simple, make unlocking and authorizing App Store & iTunes purchases as quick and easy as possible, which will result in a better experience for users. I happened to purchase the iPhone 5s earlier this morning, and I can honestly say I’m not disappointed at all with Touch ID.

I’ve been playing around with the new biometric implementation, and from what I can tell it’s fairly reliable and very secure. The software looks to be erring on the side of caution, and seems to block people if the print is slightly wrong, rather than allow people access if it’s somewhat correct. This is most definitely the right approach when we are talking about people’s data security. 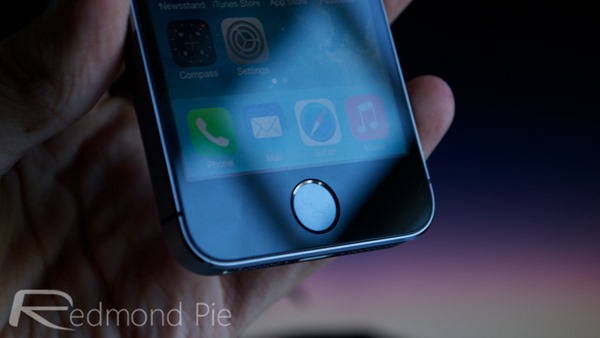 When you first set up Touch ID, you’ll have to go through a rigorous setup procedure where you scan your chosen finger dozens of time to ensure the software has enough data on the finger you’re using (have no fear you can set up up to 5!). During this process, it’s important to make sure you cover every angle you think you’ll be unlocking your phone at, as it really is quite sensitive. If you’d like to see a full video walkthrough and demo of the process, one can be found below. 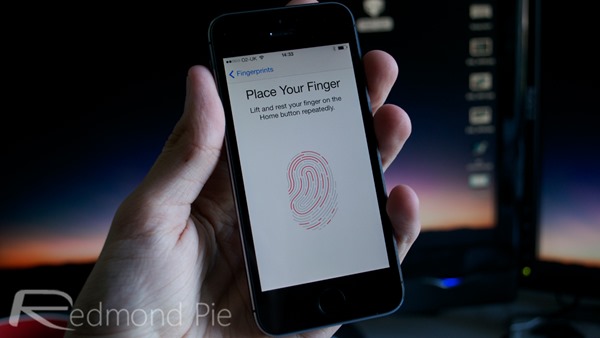 In the video below, you’ll have noticed that I was rejected by the Touch ID software a few times. I believe this was because when setting up the Touch ID fingerprint, I wasn’t diverse enough in the angles of my thumbprint that I supplied. After setting up the same thumbprint again, it seemed to work no problem. This particular form of security for a phone still felt slightly gimmicky to me, until I used it to authorize an application download. Now, where I used to have to continuously type out my 12-character password, I can simply scan my finger and save myself the time. It only seems like natural progression that we would get third party integration for a service like this. Just imagine being able to authorize a PayPal payment, or an NFC transaction, with simply a touch of your finger. Unfortunately Apple doesn’t play nice with the term ‘open APIs’, so we’ll have to see how far that gets.