Apple has today given everyone a preview of some new accessibility features that will come to the iPhone, Mac, and Apple Watch later this year.

The features were all shared in honor of Global Accessibility Awareness Day and will likely form part of the raft of big new software updates that will be released around September time. 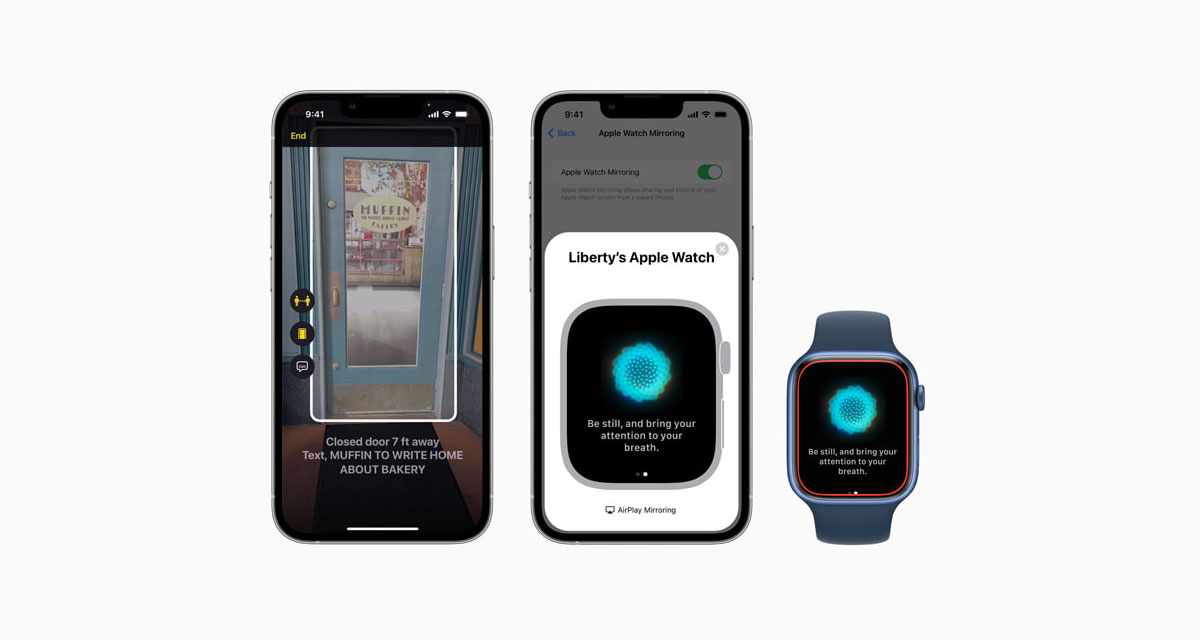 One of the new features will be door detection for people who are blind or suffer from low vision.

Door Detection will use the iPhone and iPad LiDAR Scanner to help detect doors and their handles.

Apple is introducing Door Detection, a cutting-edge navigation feature for users who are blind or low vision. Door Detection can help users locate a door upon arriving at a new destination, understand how far they are from it, and describe door attributes — including if it is open or closed, and when it’s closed, whether it can be opened by pushing, turning a knob, or pulling a handle. Door Detection can also read signs and symbols around the door, like the room number at an office, or the presence of an accessible entrance symbol. This new feature combines the power of LiDAR, camera, and on-device machine learning, and will be available on iPhone and iPad models with the LiDAR Scanner. 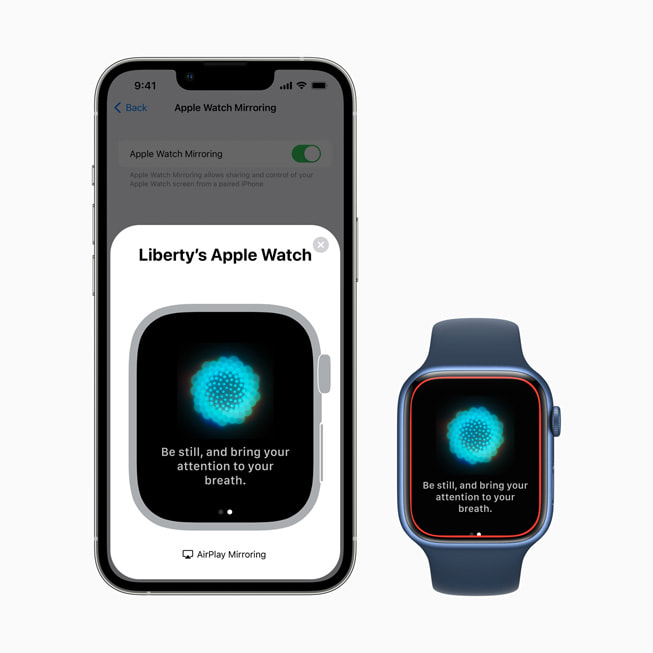 Other announcements included the addition of Live Captions on iPhone, iPad, and Mac that will appear across any audio content — including FaceTime calls. Apple also confirmed that VoiceOver will support additional countries with more than 20 locales and languages being added.

Additional improvements and features include: 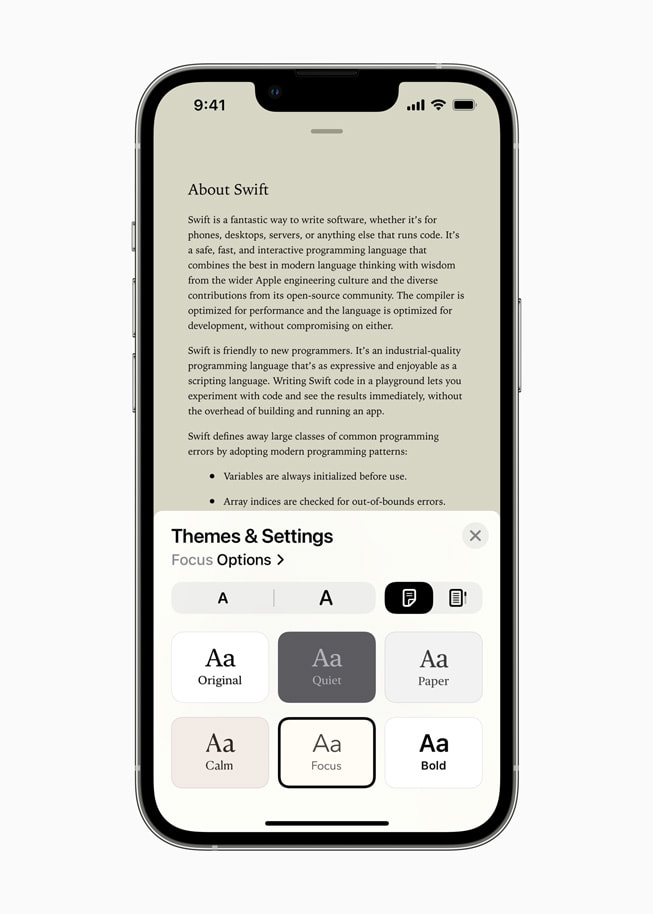 Those keen to learn more can check out the full Apple Newsroom post to get the details.