After a long string of rumors and a bait-and-switch marketing campaign, it is finally official: Revenant will be the new addition to the Apex Legends character roster for Season 4.

A cinematic launch trailer for the new season offered a better look at the new legend and his abilities, with the official Season 4 page also having been updated to reflect the same. 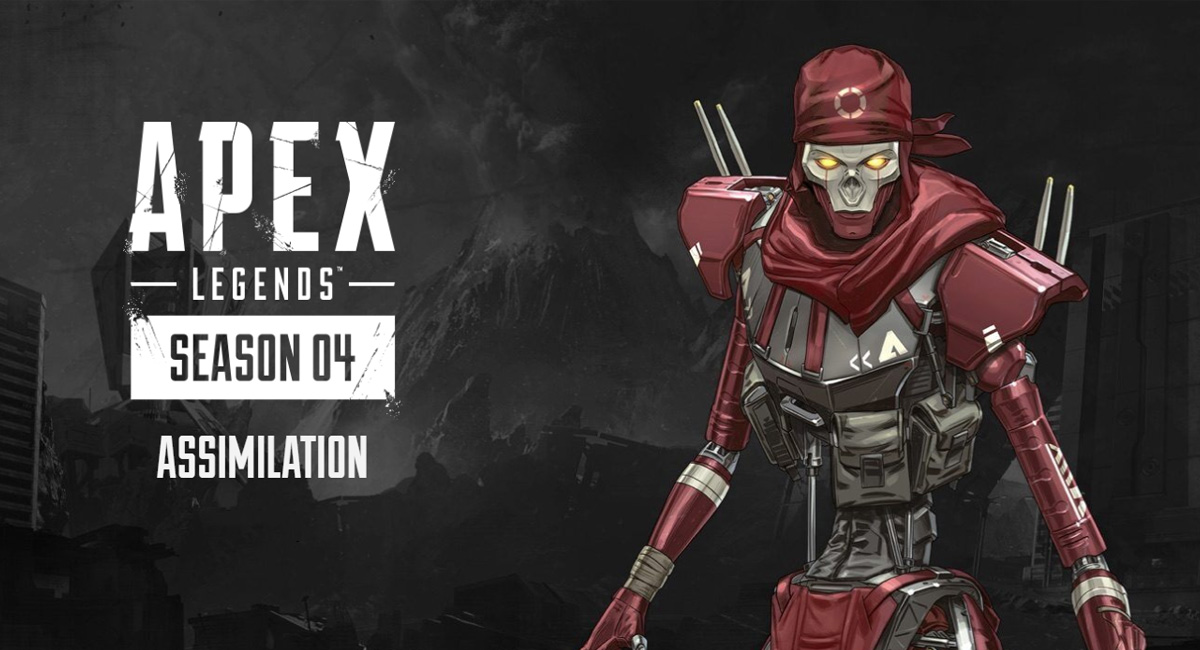 Respawn’s Season 4 reveal started with a devstream that announced Jimmie “Forge” McCormick as the season’s frontliner. In an animated short shared by the studio a few days later, however, the Hammond Robotics-sponsored brawler met his demise at the hands of an unnamed robotic assailant. That assassin has now been confirmed to be the previously rumored Revenant – a death-defying simulacrum “consumed by hate and obsessed with revenge.”

Revenant used to be human. He was the greatest hitman the Mercenary Syndicate ever had. But when his programming eventually failed, he saw what Hammond Robotics had turned him into: a walking nightmare of steel and vestigial flesh. The return of Hammond Robotics to the Outlands has renewed his thirst for vengeance, and he won’t stop until they’re all dead. Of course, he doesn’t mind eviscerating a few Legends along the way.

Respawn is yet to offer any details regarding Revenant’s abilities, though it seems there might be some truth to the rumors.

In the launch trailer, Revenant is shown activating a shadowy form akin to the undead from the limited-time “Shadowfall” mode available during the “Fright or Fight” event. It’s clear now that it was indeed Revenant or “another version” of the character presiding over the Halloween event.

It’s possible the “shadow” form showcased in the trailer activates after Revenant takes fatal damage, giving him increased movement speed and high melee damage, much like the aforementioned Shadowfall zombies, though that is nothing more than conjecture at this point.

Respawn will likely reveal more details about the new legend leading up to the Season 4 launch on February 4.