Apex Legends Season 4: Forge May Have Been Bait-And-Switch For Revenant

The next addition to the Apex Legends character roster may not be Forge, contrary to what was initially announced by Respawn. The legend may have lost his spot to another after an ill-fated interview with the fictional Outlands Television. An animated short shared earlier today shows the man being assassinated by an “unknown assailant” believed to be the heavily rumored Revenant.

Hours later, Respawn took to Twitter again to share a statement from OTV confirming the death of Jimmie “Forge” McCormick. The deceased can no longer be seen in the header of the official Season 4 page while the text below mourns his loss. “RIP Jimmie ‘Forge’ McCormick,” it reads. “Never defeated (except for that one time).” It seems Respawn may have pulled one over on us. 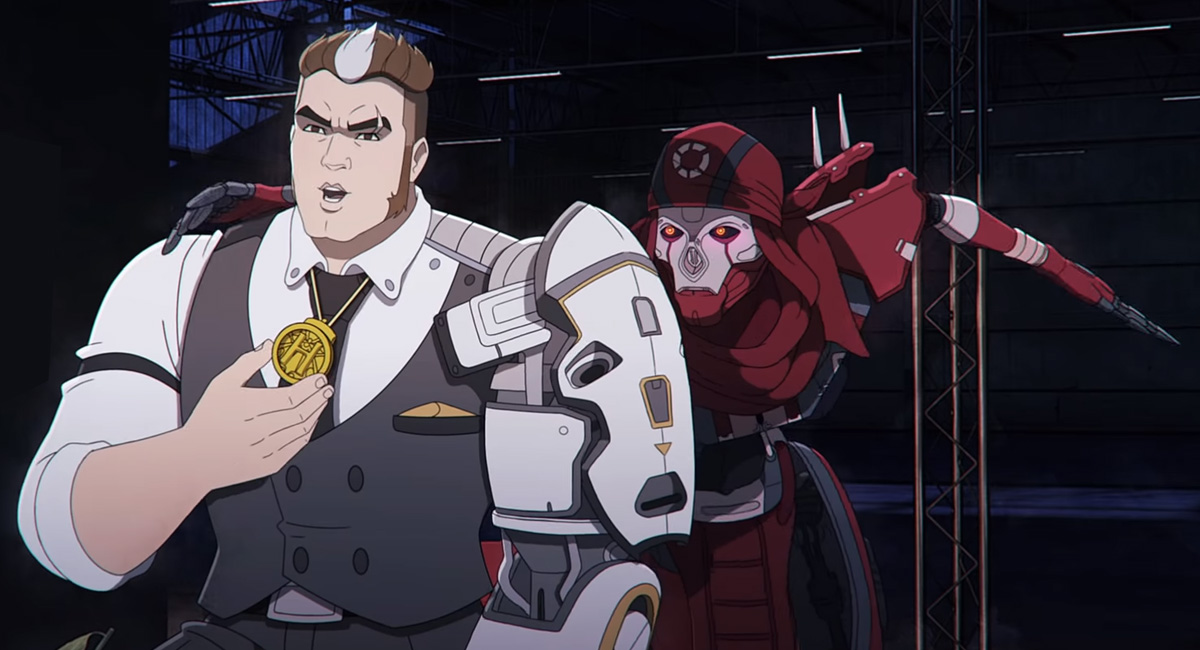 During last week’s devstream, the studio revealed Forge as the new legend for Season 4, describing him as a brawler who prefers close combat and has a “mean left hook.” This surprised those who had been following news from the rumor mill, which had Revenant penned in as the next addition. Respawn wanted to throw us all off the scent and misdirection in guise of a marketing ploy seems to have done the trick.

Ironically, the studio accidentally posted the aforementioned animated short a little earlier than intended a couple days ago, or so it seemed. The video was taken down shortly thereafter, but not before screenshots made it to social media.

The statement shared following the video also mentions “‘another version’ of the attacker on Halloween,” which likely refers to the mysterious voice presiding over last year’s “Fight or Fright” event.

A statement from OTV regarding the events that took place earlier today. pic.twitter.com/QvnrrBBRN6

Respawn has quite a bit more to share leading up to the release of Season 4 on February 4. OTV will return this evening to offer “condolences to the McCormick family,” and perhaps, another look at the legend who is likely to take his place.

You can watch Forge’s brutal demise below.

Update: Respawn posted an update that delves further into the lore behind the new legend.

EXCLUSIVE: As an update to this morning's Hammond Robotics story, OTV has exclusively obtained an email sent to all Hammond Robotics employees regarding this month's break-ins. pic.twitter.com/RqSSzQsyPy