Fiat Chrysler Automobiles (FCA) has announced the next infotainment system that will be used in its cars. Called Uconnect 5, the system will use Android at its heart, but that won’t stop it from also supporting Apple’s wireless CarPlay for those who use iPhones.

While the Uconnect 4 infotainment system that came before it also supported CarPlay, this new iteration will bump that up to wireless CarPlay, too. 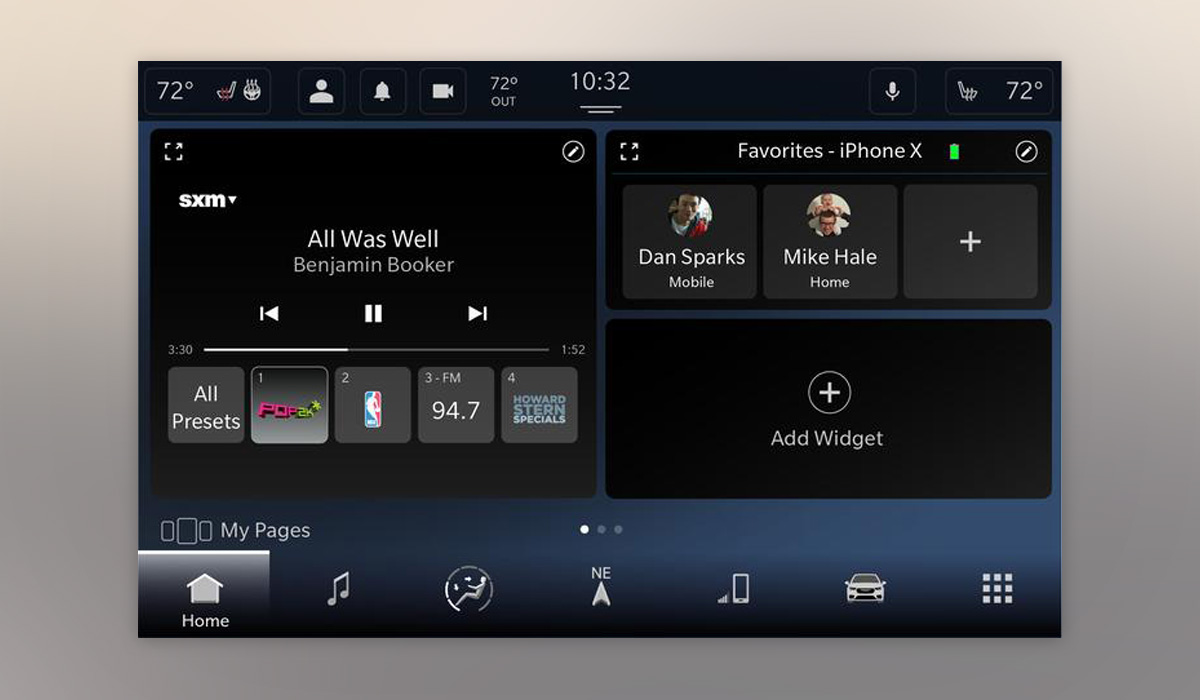 There are tons of other improvements as well, including enhanced options for customizing the experience via profiles. Overall, the whole thing just looks to be a big improvement over the previous version of the system.

The move to wireless CarPlay is a huge deal at a time where BMW, Audi, and Porsche are the only real players that offer it.

The award-winning Uconnect system has led the industry in content and exclusive features since its inception in 2003 and the fifth generation continues the momentum. 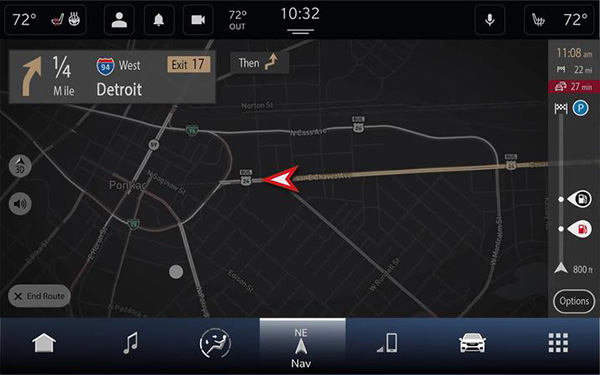 Bringing it to FCA cars is a big move and it’s a huge deal for those who are unlikely to be buying from the big German brands.

Also check: How To Add Wireless CarPlay To Any Car With A Cheap Android Tablet + Adapter [Video].