Apple has made iOS 13.3.1 beta 3 available to developers a week after the second version was also handed over.

The update appears to focus mainly on bug fixes and performance improvements rather than adding big new features, but sometimes that’s all you can ask for in these times of decidedly flaky iOS updates. 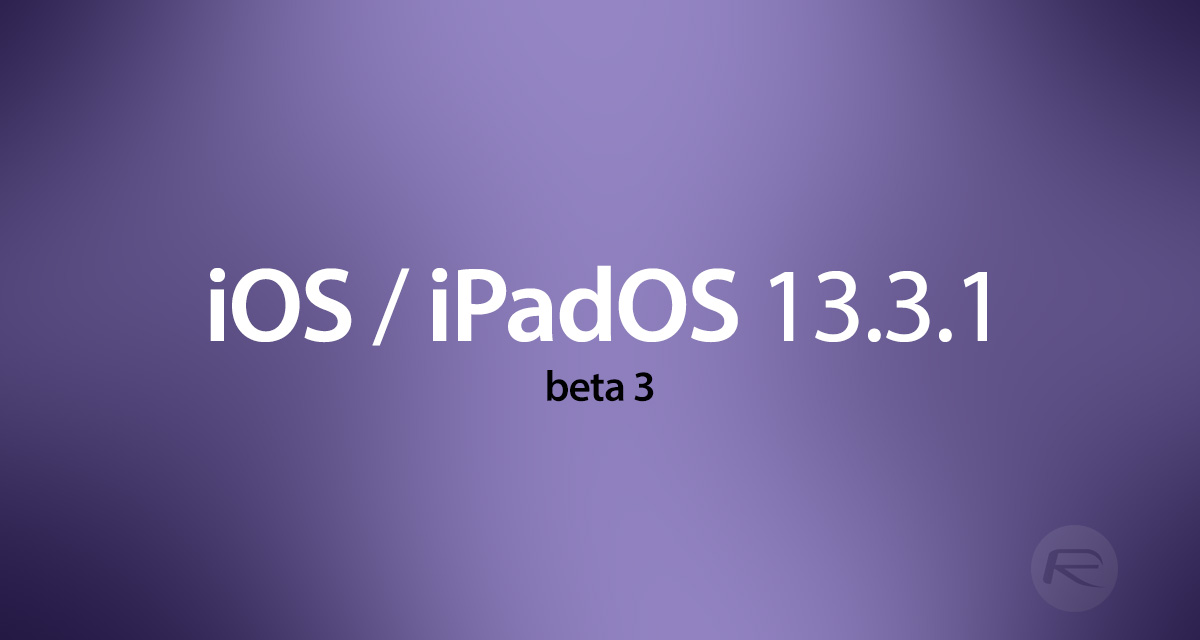 This new version is available to all developers who have the required profile installed on their iPhones. There’s also a version available for iPadOS 13.3.1 with watchOS 6.1.2 and tvOS 13.3.1 beta updates all also available via their respective update mechanisms.

The biggest bug that Apple has fixed in this update is one that prevents children from easily overriding Screen Time Communication Limits. Previously, cunning children noticed that they could add people to their contacts, and then call and text them, via an option in the Messages app. Users shouldn’t be able to communicate with people who aren’t in their contacts, but that workaround allowed them to be added at will without the need to enter any form of authentication code.

With that bug fixed in this updated parents will be pleased to see it arrive on iPhones and iPads everywhere. Some users of the beta versions of iOS 13.3.1 have also noted that some CarPlay-related issues have also been fixed, although we haven’t been able to test or confirm that.

Apple continues to push beta updates out in its attempt to drag iOS 13 into a stable state. It’ll probably get that done just in time fo iOS 14.