The world of 3D printing is a complicated one, but if you’ve been holding off getting one of your own now might be the time to change that. Anker has announced its first 3D printer and it’s available now for just $499.

The new AnkerMake M5 is available via Kickstarter and that $499 asking price is the early bird price. Anker says that we can expect the thing to sell for around $750 when it goes to retail, although pricing hasn’t yet been finalized. 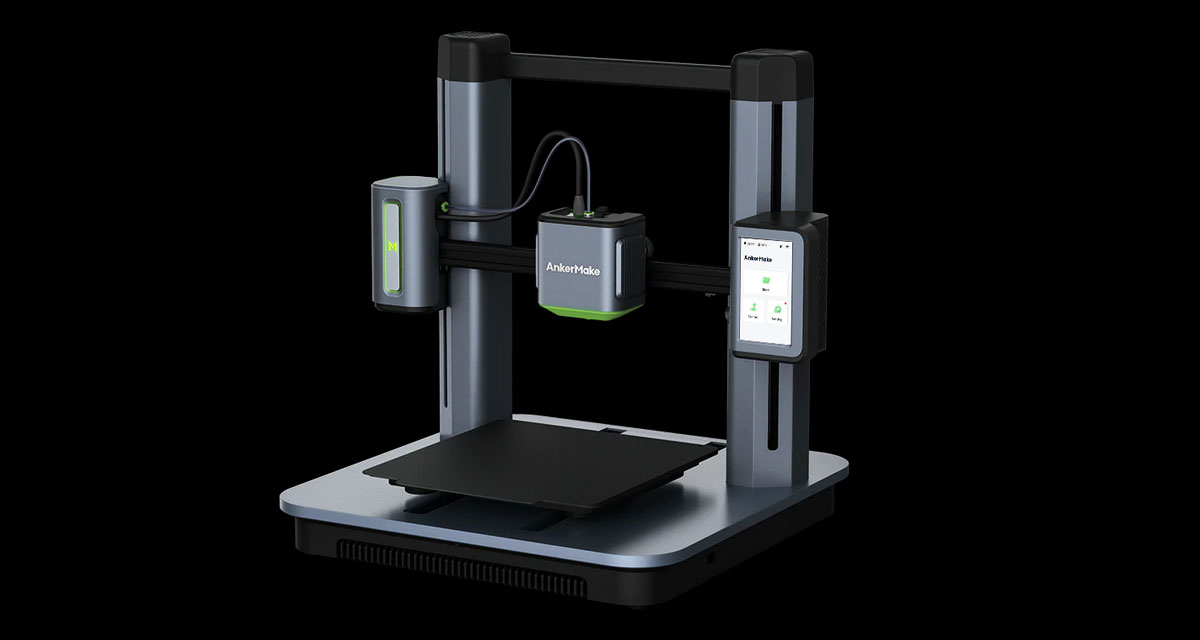 While the AnkerMake M5 has various cool features including a webcam that can capture what you’re printing for remote viewing, the main selling point appears to be that Anker expects this machine to print five times faster than the competition. That’s 250mm/sec according to the company.

As The Verge notes, that’s fast.

250mm/sec is indeed five times faster than my Ender 3 Pro’s default speed, and more than five times faster than the leading Prusa MK3S+’s quality setting, and I don’t think I can overstate how big a deal it might be for the hobby if it’s true. 3D printing can be an incredibly slow process, but Anker is suggesting it can cut that from a day to a matter of hours, or from a few hours to less than an hour, with a printer that lets you build parts the same size (maximum 235 x 235 x 250mm) as the most popular options on the market. 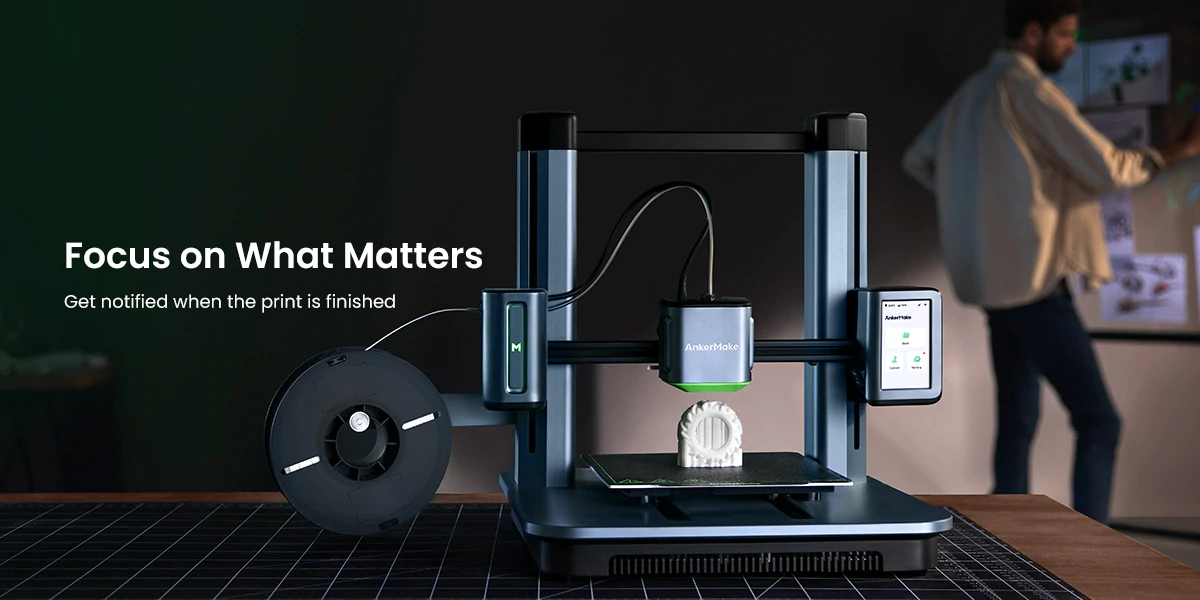 It’s still early days for the AnkerMake M5 and we haven’t seen anyone actually use one of these things. That’ll be the real test here, but all eyes are already on Anker to see if it can make this thing work. Just remember, Kickstarter is still crowdfunding and there’s a chance this 3D printer might never ship, let alone live up to expectations when it does.