Even though we’re not necessarily expecting new hardware during Apple’s big March 25 event, iPads are very much expected at some point in the coming months. We’ve been hearing rumors of updated full-sized iPads and iPad minis for a long, long time now and two new reports have both of those things happening, as well as a surprise bonus iPad.

Starting with the iPad mini, a new report from Indian blog 91Mobiles shows us a photo of what is claimed to be a case for a new iPad mini. The photos are attributed to Sudhanshu Ambhore of Slashleaks fame, and feature a centred microphone and a design that is largely similar to the current iPad mini model. That means the same speaker configuration and a Lightning port are set to be used, and it all further corroborates a claim from OnLeaks previously that the iPad mini 5 will look almost identical to the iPad mini 4.

Moving on, we have the full sized iPad. A new report by the previously correct Twitter account CoinX has Apple launching not just one, but two new large iPads at some point in the future, although not simultaneously.

The two sizes in question here are a 10.2-inch and 10.5-inch iPad, with the latter being the first iPad of that size to not carry the iPad Pro name. It would be interesting to see how pricing works out if this turns out to be accurate, and considering this same Twitter account correctly predicted the names of the 2018 iPhones, it’s possible we may actually get two new iPads after all.

This year looks likely to be a good one for the iPad line. 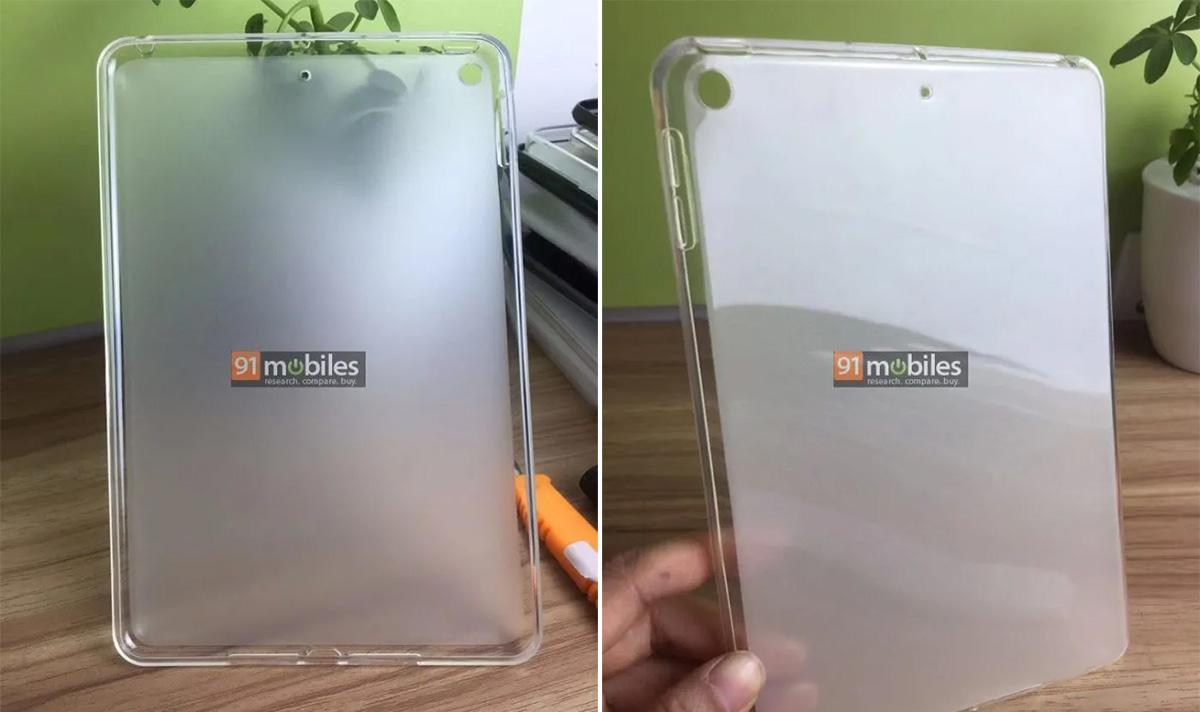