When Apple announced the iPhone X, the biggest feature it offered was actually the lack of something, namely the Home button. That meant that a lot of gestures were added in order to counter for the loss of a button that takes users to the Home screen, invokes the App Switcher and more.

After OnePlus recently added the same functionality to its phone, the folks over at Xiaomi also now have their own gestures, and they’re very similar indeed. 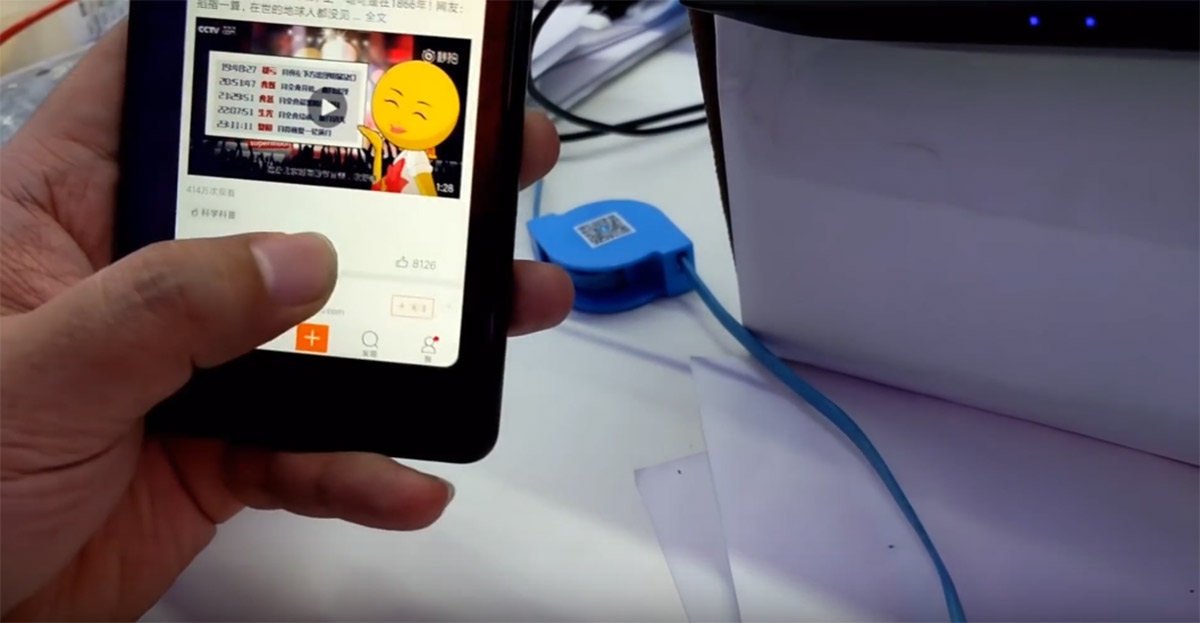 The upcoming Xiaomi Mi Mix 2S has a couple of things that immediately remind us of the iPhone X, not least a notch at the top of the display that houses the front-facing camera, and just like the iPhone X there is no Home button, either.

That led Xioami down a path where it clearly needed gestures of some sort, and as you might expect, it chose gestures that are distinctly iPhone X-like. These gestures can be checked out thanks to a new hands-on video that has appeared online, showing the unreleased phone in all its glory.

Xiaomi has a history of “borrowing” designs and features from Apple and the Mi Mix 2S is certainly no different, although we do wonder whether all phones will have similar gestures built in once the Home button is removed from them eventually.

Still, you’re always going to be held up against Apple when you do something like this, and making your phone look like an iPhone X all around isn’t going to help your case.

On the other hand, if you’re looking for an iPhone X-like experience, but need to use Android, then the Xioami Mi Mix 2S might be worth checking out if the hands-on video tickles your fancy.