Photoshop for iPad is still set to arrive before the end of the year but it isn’t without its problems. According to John Gruber, despite there being concerns that some key features won’t be ready for day one, Adobe still has high hopes for the app.

Gruber also notes that Adobe is “genuinely all-in on Photoshop for iPad.” Adobe is so committed to making Photoshop for iPad as strong as possible that it’s recruited more people to help get it ready on what is described as an “aggressive schedule.” 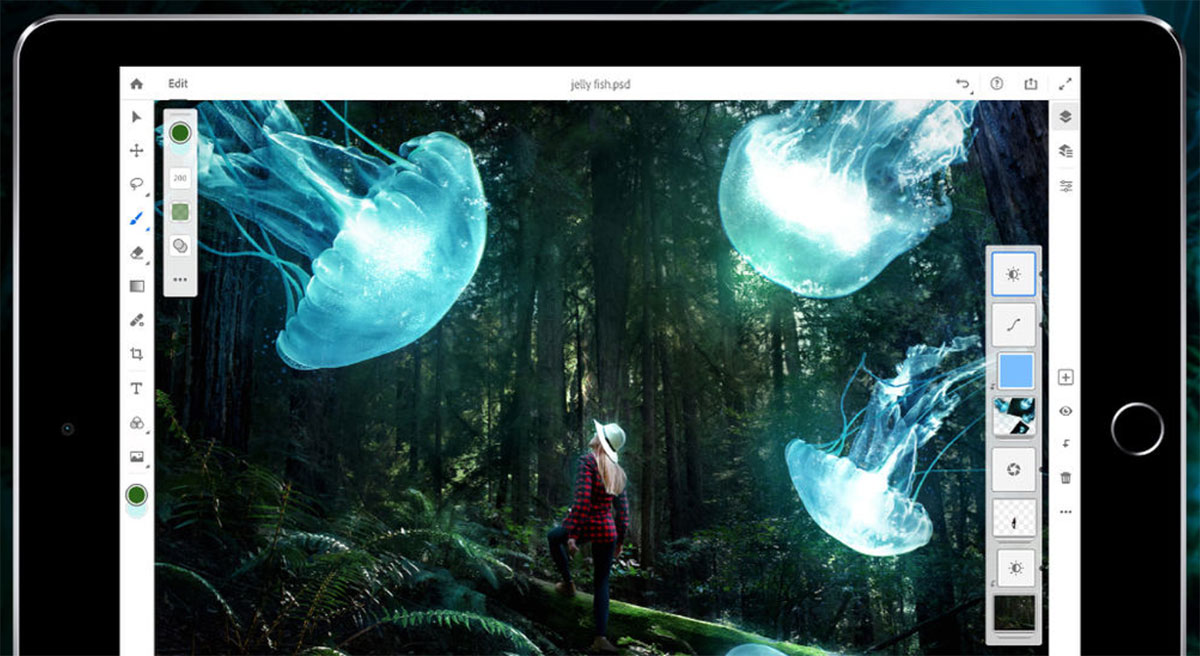 What I’ve heard, from multiple reliable sources, is that Adobe is genuinely all-in on Photoshop for iPad. They view it as a serious, top-shelf project for creative professionals. The team of engineers working on it has grown significantly from a year ago, and they have plans to add features iteratively on an aggressive schedule.

While Adobe plans to add more features to Photoshop over time, perhaps papering over some of the cracks left by missing features on day one, Gruber says that Photoshop fans should still be excited about what is to come. 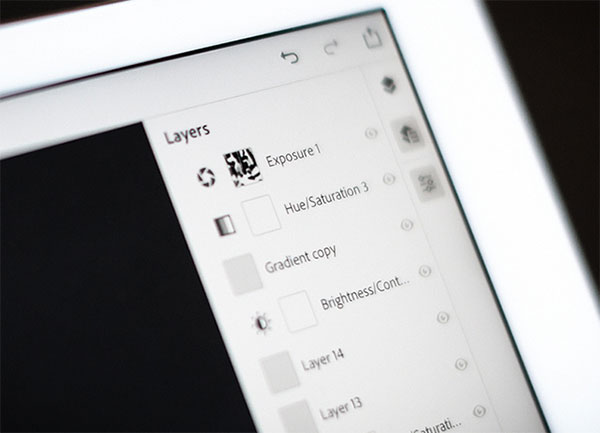 We’ve already heard talk that current Photoshop for iPad beta testers are concerned about the lack of features currently offered in the app. This news from Gruber proves that Adobe isn’t getting cold feet and scaling the scope of the app back at least.