The iPod Classic and its pick wheel were, and still are, iconic. They represent a time that was ultimately the beginning of Apple’s turnaround and the iPod changed the way music is enjoyed. It also ushered in the world of digital music that ultimately became streaming music.

And now you can get a little bit of that click wheel magic from the App Store. 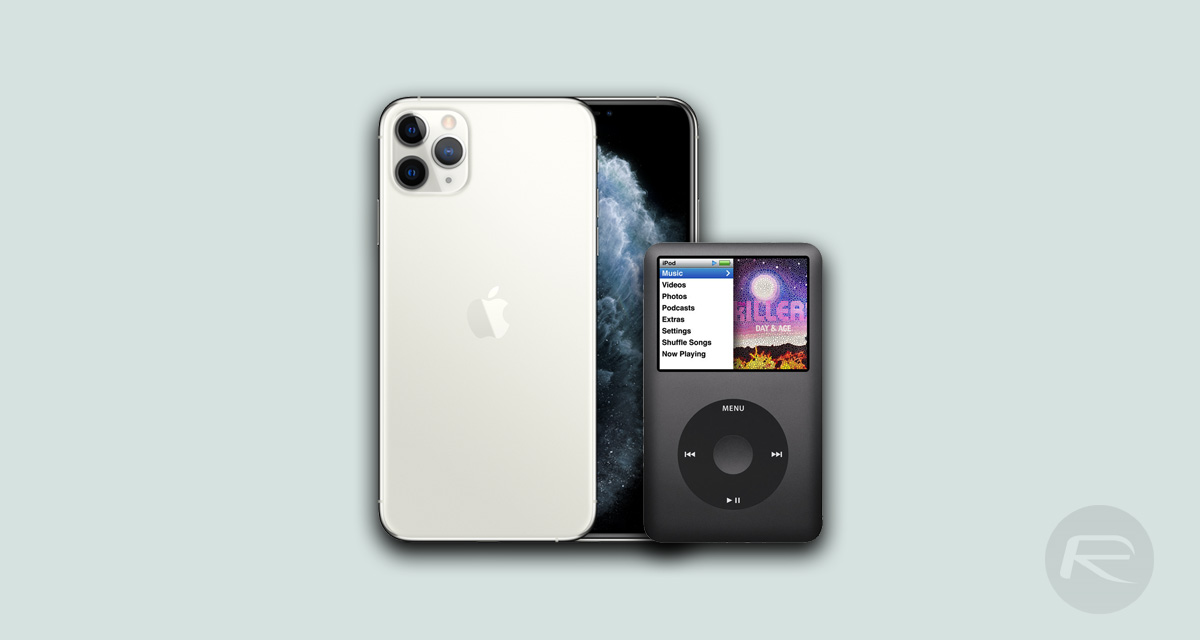 Rewound is a music player app that has downloadable skins that can be used to turn it into an iPod as well as other things. Everything syncs with your Apple Music library so you will have all of your songs with you, and there’s even a spot of haptic feedback to make that click wheel feel authentic.

Of course, if the developer of Rewound had explicitly made it look like an iPod there is a good chance that Apple wouldn’t have allowed it onto the App Store. The developer gets around that by making the skins available for download, outside of the App Store.

Whether Apple will get wise to what’s going on and ultimately remove Rewound from the App Store remains to be seen, but we have our fingers crossed that that doesn’t happen.

my iPhone is now an iPod pic.twitter.com/3EXQKVmxvS

Rewound is free and can be downloaded from the App Store now. There are in-app purchases and it currently only supports Apple Music. But we’re told that support for Spotify is also in the works. Let that sink in for a moment.