Apple recently released its iOS 13.3 update to replace iOS 13.2.3. It’s an update that adds a couple of new features including improved Screen Time. But bug fixes are once again a big deal with this update, so how does all of that impact battery life? 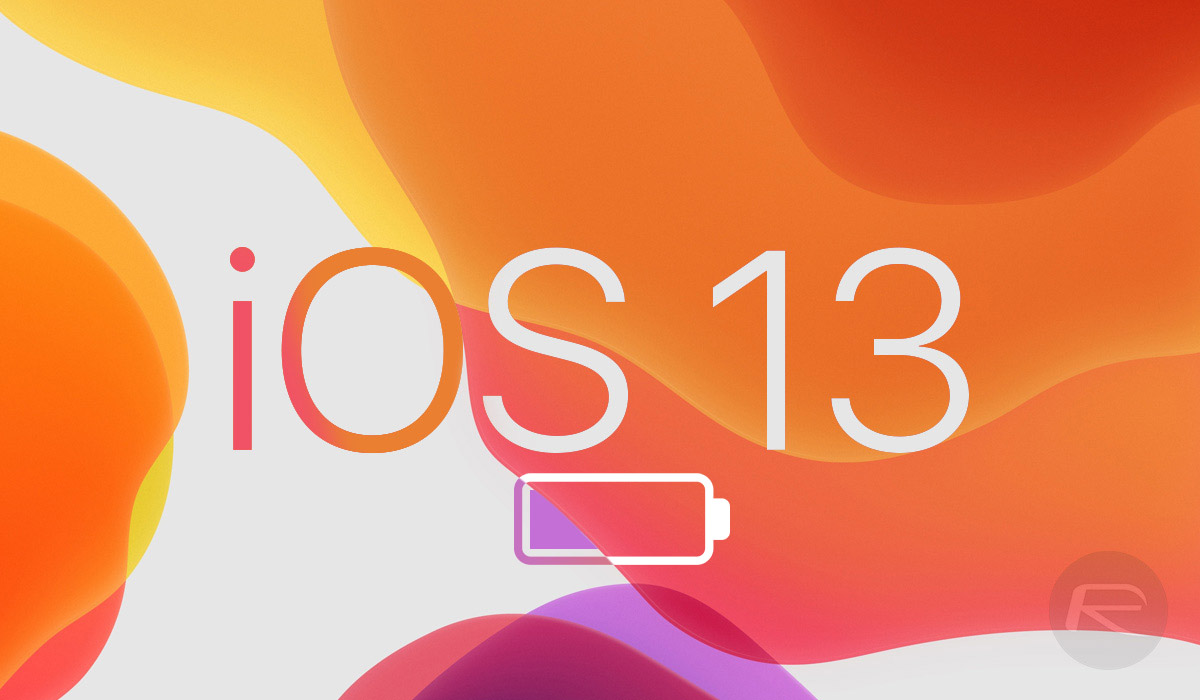 That’s a question YouTuber iAppleBytes also had and as usual, they set about finding out the answer. To do that they ran the Geekbench 4 battery test on an iPhone SE, iPhone 6s, iPhone 7, iPhone 8, iPhone XR, iPhone 11, and iPhone 11 Pro.

Geekbench 4 battery scores measure the battery life of a device when running processor-intensive applications. It provides a consistent workload to the device, and generates a Geekbench score by evaluating the amount of work that it is able to do while the battery is discharging and the amount of time it takes for the battery to discharge.

The results are always interesting because sometimes Apple’s updates can have negative affects on battery life. This time around it seems that things are improved somewhat, although users who struggled to get through a day on a charge aren’t going to notice a huge difference here.

If you’re holding off updating to iOS 13.3 because of concerns over battery life, it’s clear that you don’t need to worry. Updating to the latest versions of iOS is always a good idea and this case is definitely no different in that regard. In fact, we’d suggest doing it sooner rather than later, too.