Apple’s popular item tracker, AirTag, is now available at a discounted price with a four pack on offer for just $84.99. You don’t need to enter any discount codes, nor clip any on-screen coupons, but you do need to try and place your order as soon as possible before it’s too late. These deals can’t last forever, and while Amazon isn’t saying when it will end it seems unlikely to be too far away.

Apple’s AirTag would normally be sold in a pack of four for around $100, but placing an order now will get you yours for just $84.99, a saving of $14 and 14% off that original asking price. If you place an order now you could even have your AirTags before the end of the week – just try not to lose whatever you’re going to track before then. 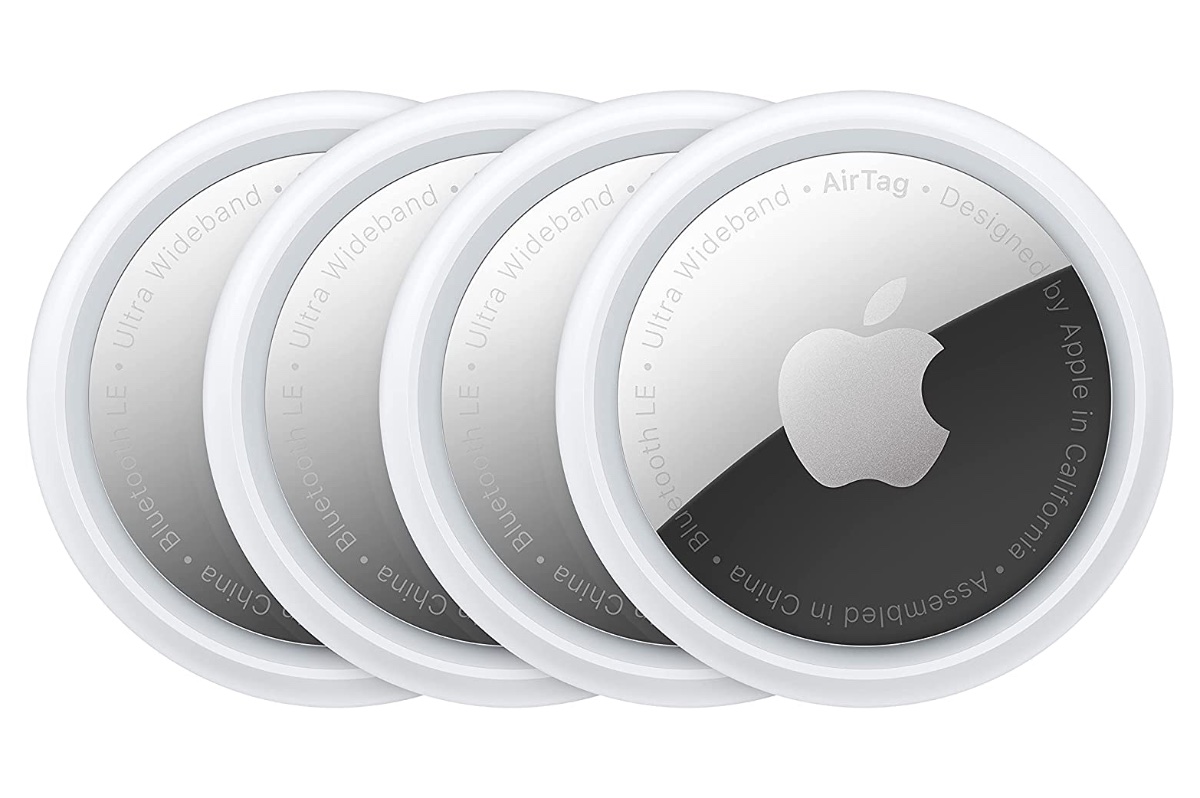 At the time of writing, the AirTag has more than 22,800 reviews on Amazon with a combined rating of 4.7 stars out of a possible five. That’s a score that shows how popular these little white pucks are, with people using them to keep tabs on wallets, bags, keys, and more. Some people even use them to track pets, although Apple won’t suggest that as a use case. 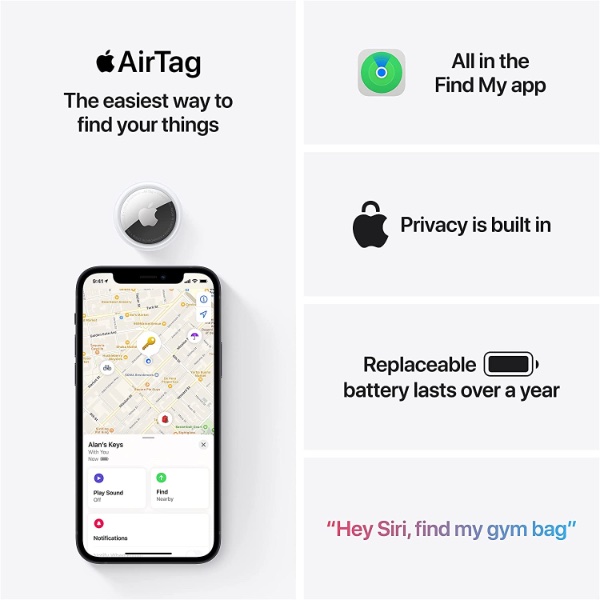 AirTag is a great way to find missing items using the Find My app on your Apple devices and now is your chance to protect four things at once, all while saving some money.

We have a massive list of Prime Day 2022 deal right here which you don’t want to miss: