Jony Ive And Apple Are No Longer Friends After LoveFrom Split

Apple and former design chief Jony Ive are no longer working together, according to a new report.

When Ive left Apple in 2019 to form LoveFrom, a new design firm, it was said that a $100 million deal had been struck to have the new company consult with Apple. Now that deal hasn’t been renewed. 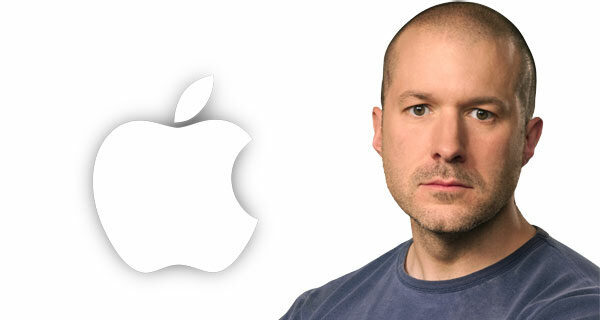 That’s according to a New York Times report which says that the previous deal prevented Ive from working with companies that Apple considered to be a competitor, something that will no longer be an issue now that the deal has come to an end.

With the deal in place, Apple was LoveFrom’s main client, although it isn’t clear if any work was ever done.

The deal restricted Mr. Ive from taking on work that Apple found competitive and ensured that the designer would inform the development of future products, such as an augmented-reality headset that it is expected to ship next year, the people said.

It’s thought that the decision not to extend the deal was a mutual one, with “some Apple executives had questioned how much the company was paying Mr. Ive and had grown frustrated after several of its designers left to join Mr. Ive’s firm.”

Ive is also said to have wanted rid of that client limitation, opening him up to working with anyone he likes —including Apple competitors like Samsung.