Apple may be ready to launch an iPhone with a 120Hz refresh rate as soon as 2020, according to a new report by one mobile phone leaker.

Leaker Ice Universe said via Twitter today that “Apple is considering a switchable 60Hz/120Hz refresh rate screen on the iPhone in 2020, and is discussing with Samsung and LG.” 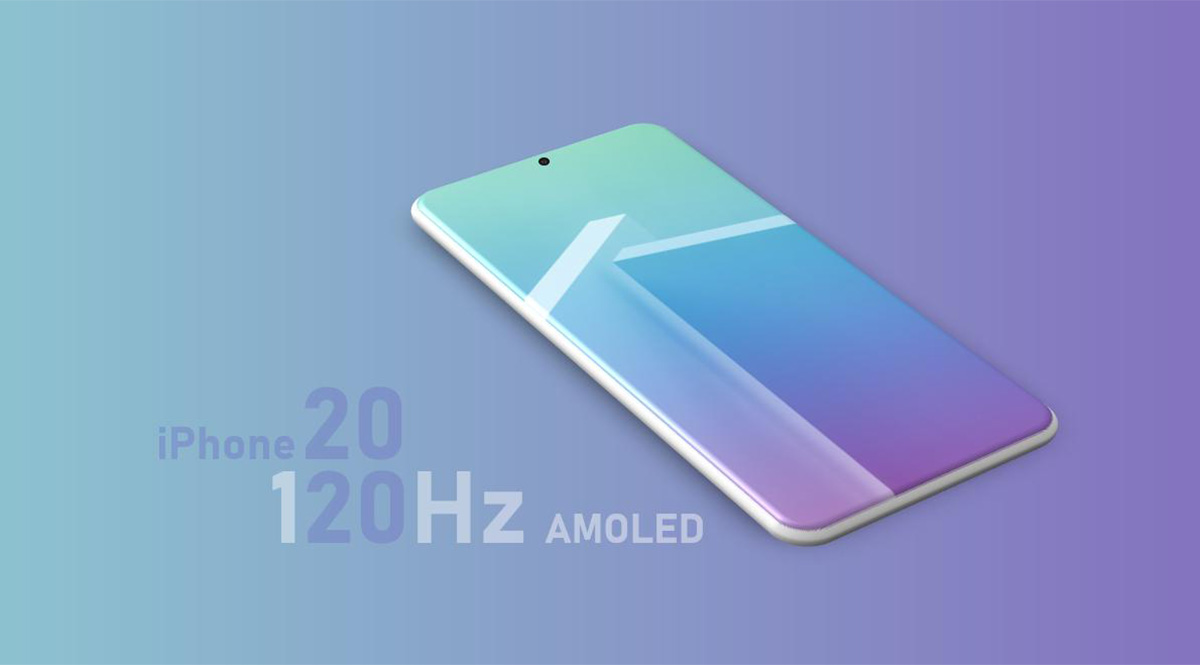 While the name might not be one familiar to Apple followers, it does appear to be someone who has previous history with regard to Samsung news and leaks. Given the fact that Samsung is a provider of displays for Apple, it’s possible the information could be accurate.

If this does come to fruition, then Apple won’t be the first to make a phone with such a buttery smooth display. Asus also has a new ROG Phone 2 that is just around the corner that also has the same capability.

By using a 120Hz display, Apple would be able to ramp up the smoothness of animations used by the iPhone. ProMotion, as it’s marketed on the iPad Pro, allows for improved scrolling and better responsiveness on devices with the feature. Bringing it to the iPhone makes plenty of sense indeed.

Apple is considering a switchable 60Hz/120Hz refresh rate screen on the iPhone in 2020, and is discussing with Samsung and LG. pic.twitter.com/4aoU303umu

While this doesn’t seem to be in the cards for 2019’s iPhones, it stands to reason that work would already be underway to finalize plans for what the 2020 iPhone will offer. That will no doubt include working with suppliers, which is often where these leaks originate.