YouTube PiP Returns As A Free Feature On iOS 14, But Only If You Use Safari

The wonderful world of YouTube on an iPhone is getting weirder and weirder. After initially supporting picture-in-picture mode in iOS 14 but only for those who pay for YouTube Premium, it seems that people can now get in on the act for free. So long as they use Safari.

Spotted by MacRumors, the change means that anyone can now watch YouTube in picture-in-picture mode so long as they are using iOS 14 or later. 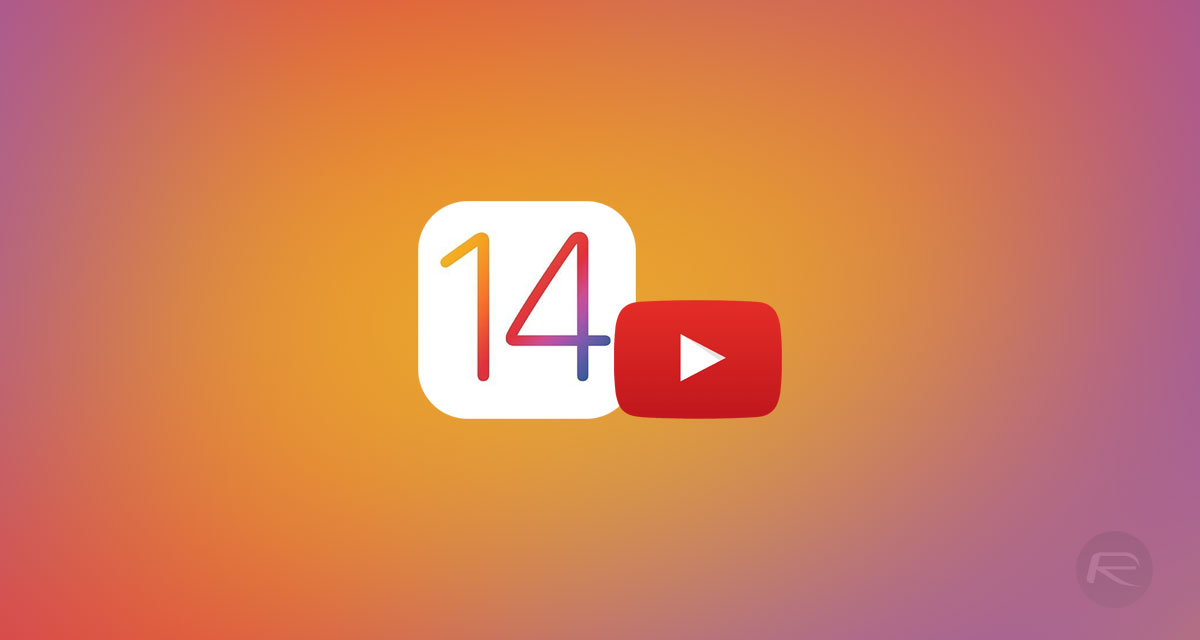 MacRumors tested using iOS 14.0.1, but there is no reason why it shouldn’t work on any iOS 14 device as well.

This is an apparent reversal of a change that YouTube explicitly made following the release of ‌iOS 14‌ which blocked such behavior. At that time, YouTube would only allow that capability for users with Premium accounts. Tonight’s change means that any YouTube visitor can use Picture in Picture in Safari.

At this point we’ve no idea what’s supported to be happening which means this could be more bug than anything. YouTube hasn’t told us whether this is for real or not, although we have heard reports that the video streaming site is offering the feature as a test right now. We’d rather hear that from YouTube, though!

We’d also rather be able to use the YouTube app, too. People will have to use Safari like animals for now.