Apple may have been keen to remove any remnants of Google from its iOS ecosystem with iOS 6, but even though the removal of the Big G’s Maps service turned out to be a great mistake. However, ditching the YouTube app – which had remained basically untouched since the introduction of the iPhone back in 2007 – was more of a case of good riddance to bad rubbish. The stock app had become severely antiquated, but while native support scrapped, a revamped, smooth iteration was released to the App Store, and today, said app has been given a generous update.

Among the changes comes support for the elongated display of the brand-new iPhone 5, optimization for the iPad, and the ability to stream videos thanks to all-new AirPlay support. 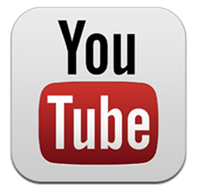 The iPhone 5 has been around for nigh-on ten weeks now, but there are still many apps in desperate need of an app supporting the larger Retina display. As well as catering to that, YouTube has been tweaked to operate properly on the iPad, so if you have been waiting to enjoy YouTube on your Apple slate, now’s your chance. 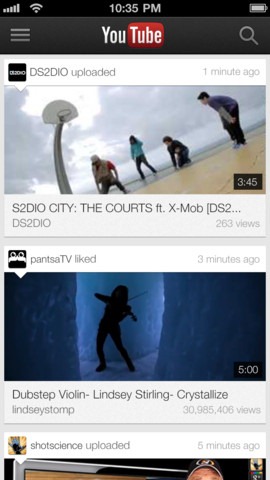 AirPlay support completes the main changes, although there have been one or two other little alterations to the general usability. Tapping on the logo opens up your Guide of channels, and if you want to add or remove videos from your playlists, you can easily now do so. VoiceOver accessibility has been somewhat improved, and having tested the app briefly on my iPhone, I’d say it feels smoother in general. 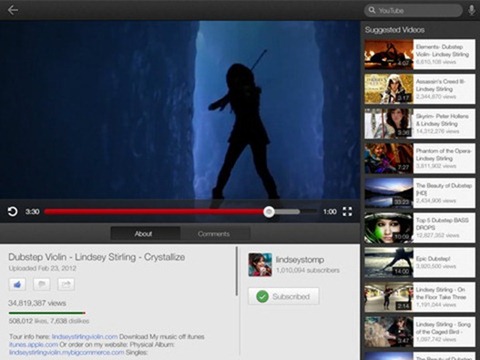 As mentioned earlier in the post, Google Maps is no longer a feature of iOS, but having said that, an optional release akin to this YouTube offering is said to be on the cards. For most, this cannot come soon enough, and although there’s no ETA, we’ll be keeping a close eye on any movements or updates with regards to its release. 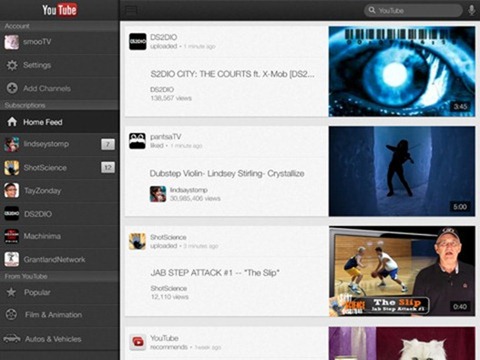 In the meantime, the YouTube app has gotten its update, and is well worth downloading via the link provided below. As usual, it’s absolutely free of charge, and is universal.