Custom ROMs are the life and blood of Android. One of the beauties of the entire platform is the fact that you don’t have to remain stuck with whatever the manufacturer of your smartphone or tablet had chosen for you; instead, you get to make your own choices, either in the form of stock-based custom cooked firmware, or the likes of CyanogenMod and AOKP, which are direct derivatives of the Android Open Source Project.

However, the fun doesn’t just stop here. There’s another class of operating systems out there that have a certain appeal to them that you don’t find in any other. They operate more as proofs of concepts rather than daily drivers for their users. I am talking about ROM ports here, where some developer (or a team) would be daring enough to take on the daunting task of making one device’s operating system work on another. Over years, we have seen HTC Sense based ROMs getting ported to not-HTC Android devices, we’ve seen Windows Phone 8 ported to the likes of HTC HD2. Today, we have another such port to report, where a recognized developer from XDA has managed to run Kindle Fire HD 8.9 stock ROM of Samsung Google Nexus S! 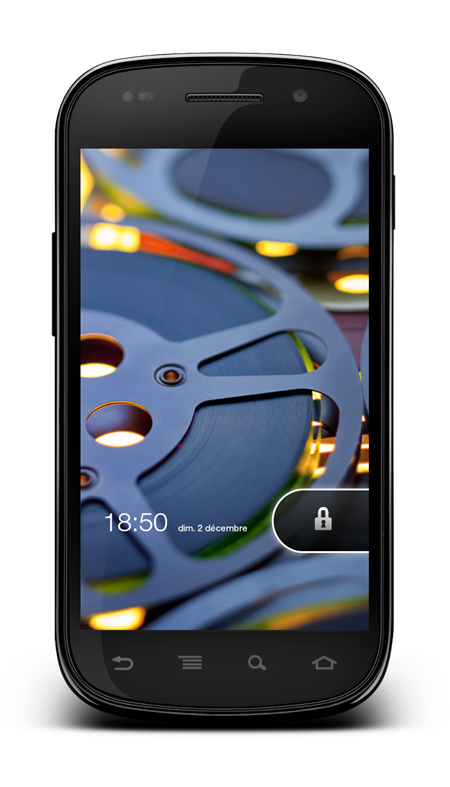 It’s relatively much more difficult to have a tablet’s ROM up and running on a mobile’s smaller screen, which is what makes this port all the more special. It’s also noteworthy that the ROM is not ready to be used as a daily driver, as a lot of critical items may not work. To give you a better idea, the list of broken items include:

Hence, you see, it’s more of a proof of concept that it can be done, although some of these fixes might make the Nexus S actually usable on this firmware. 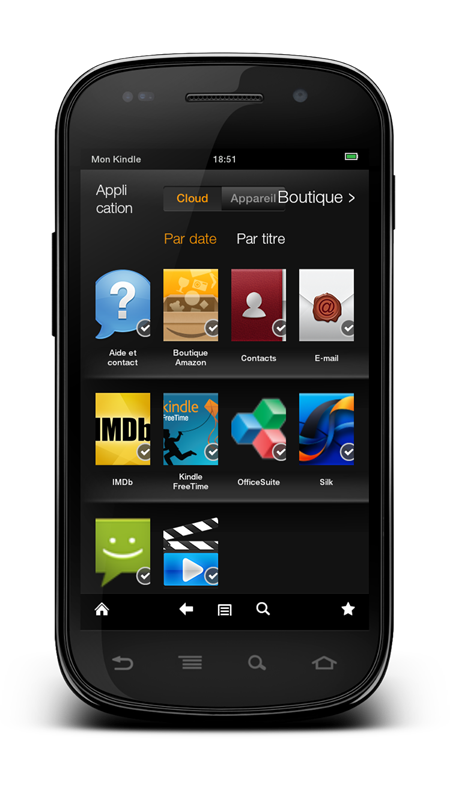 If you’re still interested in trying Kindle Fire HD 8.9 ROM port on your Nexus S, we’ll guide you how. It’s strongly encouraged that you take a Nandroid backup before doing this. You will also need a rooted device with a custom recovery to be able to flash this ROM port.

Step 1: From the source link below, download the ROM package and place it in the root of your Nexus S’ internal memory.

Step 5: When flashing is complete, reboot the device.

That’s all there is to flash the Kindle Fire HD ROM port on your Nexus S. As stated earlier, the firmware is not meant to be used as a daily driver, but is a cool proof of concept, and good to show off to other Android geeks.

More support and troubleshooting is available at the source link below.