This is a deal that is going to timewarp you back 25-years and allow you to re-experienced the magic of the iconic franchise that is Jurassic Park. This 5-movie collection is available right now for just $27.99 and will give you all of the dinosaur-related goodness in full Blu-ray as well as digital form.

This deal is going to give you – and all of your family – the opportunity to live the five amazing and highly entertaining Jurassic Park movies over and over again. 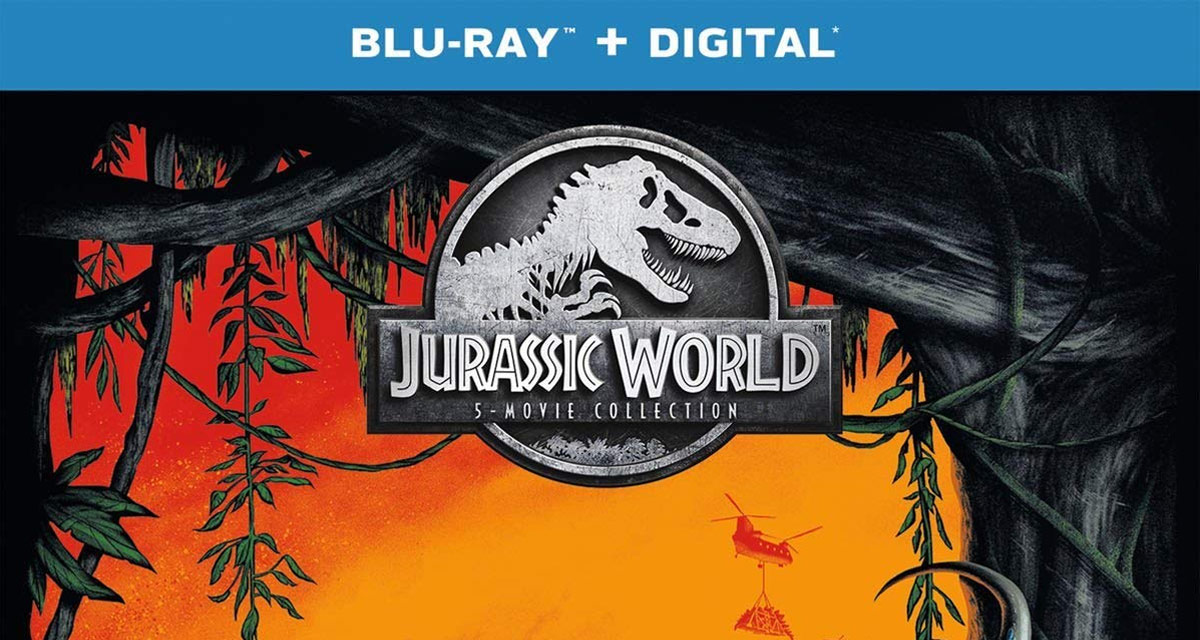 In addition to actually getting the movies in Blu-ray and digital, each Blu-ray disc also contains some additional content that gives more insight into the creations and the thinking and artistry that went into them.

This includes production archives, access to early pre-production meetings, special commentary from the team, individual trailers for each episode in the franchise, and even journals kept by the aforementioned Chris Pratt during the Jurassic World: Fallen Kingdom making. In short, if you love the Jurassic Park movies and have followed them through from the beginning right up until the latest offering, this is the in-depth feature collection that you need in your life. 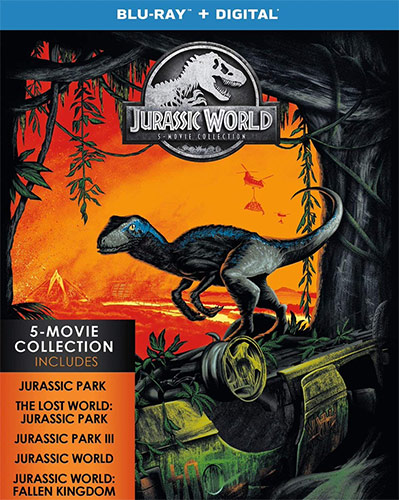 Are you ready to thrust yourself back into Spielberg’s original masterpiece? Are you ready to re-witness the visual effects and cinematic masterpieces that were cutting-edge back in the 1990s? Are you ready to follow the story through and watch the franchise grow into the Hollywood steam train that it currently is? If the answer to all of those questions is a resounding “yes,” or if you are sitting in the middle and are non-committal but don’t mind spending a small amount of money to be entertained for hours, then this is the deal for you.

Everything that you need to welcome this money-saving deal into your life is listed at the link below, so make sure that you act immediately before the deal expires and the price rises.

Best part of digital download is that by using Movies Anywhere service, you can get this into your iTunes library as well!