For the first time in its history, Xiaomi has now overtaken Apple to take the second spot in the global smartphone shipments rankings. 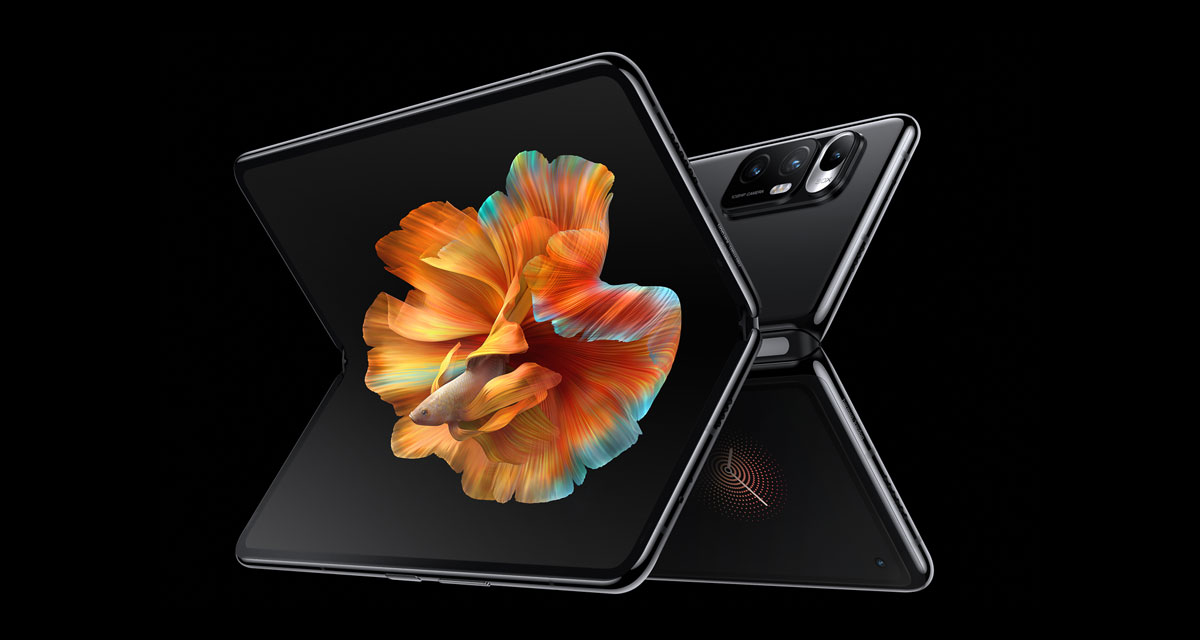 The numbers, collated by Canalys, are for the second quarter of 2021 and are a result of the Chinese firm’s significant growth thanks to an 83% increase in sales.

The report suggests that the main reasons for that growth of Latin America and Africa with Xiaomi offering products that sometimes cost just 25% of the price you’d expect to pay for a Samsung or Apple device.

And as it grows, it evolves. It is now transforming its business model from challenger to incumbent, with initiatives such as channel partner consolidation and more careful management of older stock in the open market. It is still largely skewed toward the mass market, however, and compared with Samsung and Apple, its average selling price is around 40% and 75% cheaper respectively. 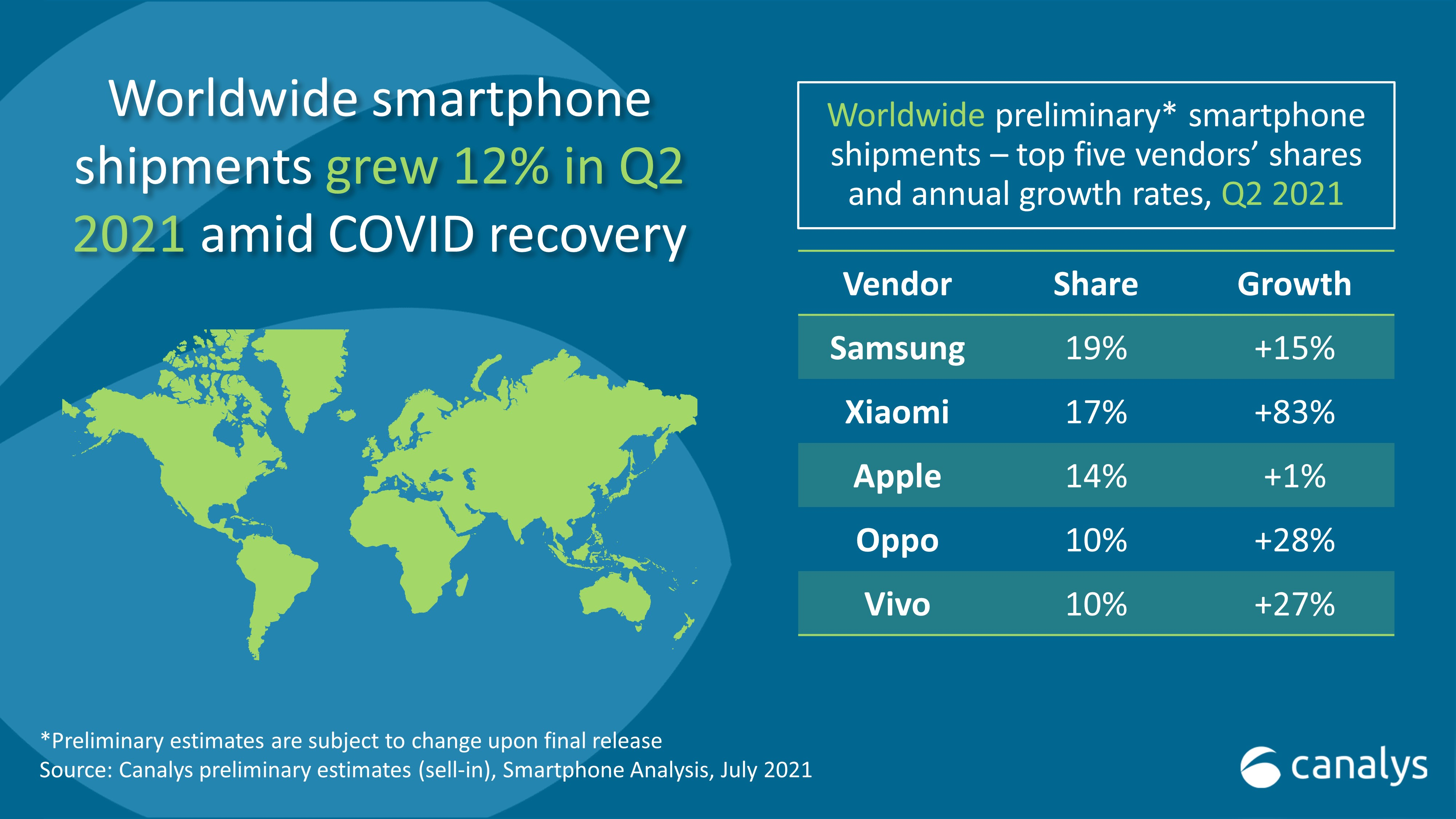 Price will always be a factor in these kinds of numbers and it’s Samsung’s huge catalog of cheaper devices that cause it to be at the top of the pile. Apple’s relatively small number of budget offerings mean it will always struggle for volume in some parts of the world.