How To Get xCleaner On iOS 11 [No Jailbreak Required]

Want xCleaner iOS 11 IPA app download on iPhone or iPad? Here’s how you can get it. No jailbreak is required for this to work.

xCleaner is one of those apps which has previously been made available as an IPA download for iOS 10-powered devices but fell a little by the wayside due to the fact that Apple’s iOS 11 requires apps to be built with 64-bit compatibility. It’s also an app which has a significant interest from users, not only due to the excellent functionality and service that it provides, but also because it originally made its way onto the official iOS App Store only for the company’s review team to later pull it and prevent others from downloading it. When something like that happens it only serves to ramp up interest in the app. 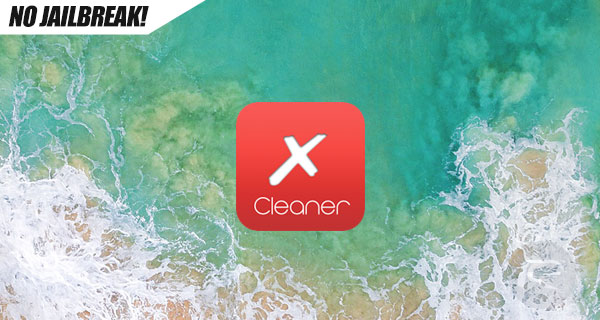 When installed, you will get an app on iOS 11 which will give a very quick overview of the memory status of the device and provide three individual modes on how to use it. Those three individual modes will all take different routes and look at the internals of the device differently to provide the ability to wipe different sets of data and files stored. If you are struggling for storage space, and think you have deleted everything possible, then think again and get xCleaner installed right now to free up that precious storage on your device.

If the lure of Apple’s iOS 11 platform has proven to be too much for you and you have taken your iPhone or iPad across, or you just got tired of the notifications and see the Settings app appended with the update badge and wanted rid of it, then the chances are that you are going to want xCleaner installed on that device.

That’s now very possible on an iOS 11 device which is not jailbroken thanks to an updated 64-bit IPA file of xCleaner for iOS 11, which can be easily downloaded from here. 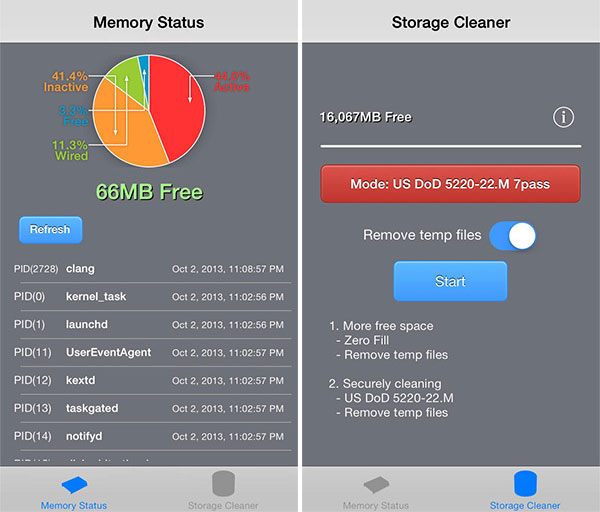 Once you have that IPA file in your possession, you will need to go through the installation process for sideloading the app, which will involve the IPA file and your iOS 11-powered device. As always, we have that aspect of the process covered too, meaning you can find the process and the step-by-step installation instructions here: Just make sure you use the IPA file of xCleaner linked in this post above when following those sideloading instructions. Good luck and enjoy!