Are you the type of individual who has regularly used third-party installer solutions to install your favorite modified versions of specific App Store apps on non-jailbroken devices? You have probably actually used some of our tutorials and guides on how to get those various installer apps on your iOS-powered iPhones or iPads.

We thank you for that loyalty, and now bring you news of a new service called AppCentral, which is essentially one centralized web app which brings the biggest of those third-party app installers together into one location for the ease of use and installs by device owners. 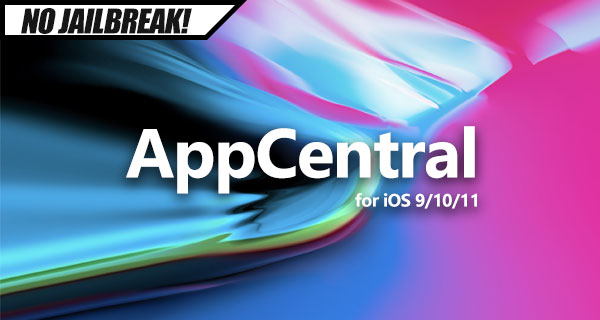 AppCentral is brought to you by the same developers who created and offered the AntiRevoke package which previously stopped those sideloaded apps and installations using temporary certificates and profiles from being revoked. Meaning they would essentially run forever. The developers behind that package have announced that the existing antirevoke.lol website has been updated and pushed live to reflect the fact that it now acts as a centralized experience for all of those installers.

Upon visiting the site on your iOS device, you will be greeted with a very simple web app experience which has content broken down by the various supported installers. There are modified apps and experiences offered by TweakBox, Ignition – which is a relatively new app installer service – AppValley, and TuTuApp Helper. 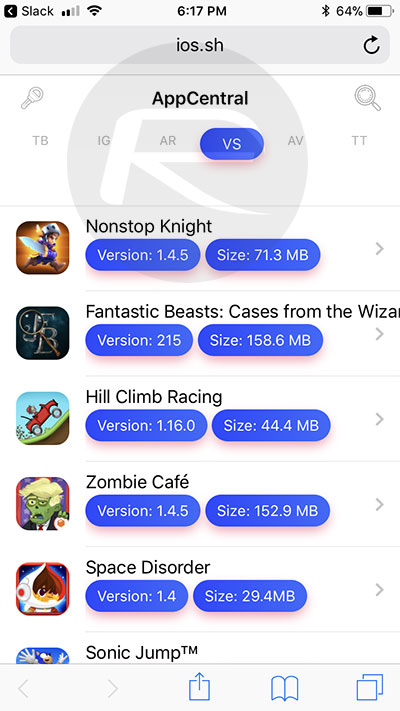 The AntiRevoke experience is also there and will be offered as a download for those who want it on their device, but the developers are currently in a period of flux of updating that particular service, and, as such, have included a notice suggesting that a big update is coming which will result in the release of a better tool, named AfterDark. All available and downloadable through one single, simple-to-use website, which is much, much better for users than having to remember and deal with three or four individual third-party installers which have varying performance levels and user-experiences.

The concept is exactly the same as well. Simply select the service that you wish to install from in the same interface, flick through the available modified apps, select one, and then go through the usual process of installation. If modified and tweaks apps and experiences are your thing on non-jailbroken devices, then you really need to be checking out AppCentral. Simply point your iPhone or iPad’s web browser to antirevoke.lol or the mirror link: ios.sh to get started.