Alongside iOS 11.1 beta 4, the company also made available for download beta 4 seeds of watchOS 4.1 for Apple Watch.

The build numbers associated with today’s seeds for iOS and watchOS indicate that the fourth seeds released today for the aforementioned respective platforms are likely the internal final GM (Golden Master) builds which will be made available to all consumers with compatible devices as is sometime next week.

As for new features in general, iOS 11.1 brings hundreds of new emojis as well as brings back 3D Touch App Switch gesture and the ability to invoke Notification Center/Cover Sheet from Reachability mode. watchOS 4.1 on the other hand brings the ability to stream millions of songs from Apple Music on Apple Watch Series 3 with LTE independent of an iPhone, a new Radio app, as well as support for hundreds of emojis just like iOS 11.1.

Besides this, both the firmware versions also patches the critical KRACK WPA2 vulnerability, and includes the usual bug fixes, security patches, and under-the-hood performance improvements. 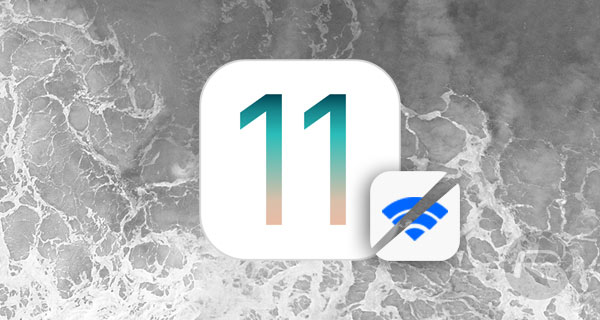 For developers, both of the firmware versions are available to download right now from Apple Developer Program portal. It’s only a matter of time before Apple makes them available to testers of Apple Beta Software Program as well.

If you have a configuration profile of iOS or watchOS betas already installed on the device, simply head over to ‘Settings’ section on the device to grab the latest beta 4 OTA update. If this is the first time you are installing a beta, or simply want to grab the direct IPSW link of iOS 11.1 beta 4 for a restore using iTunes, head over to developer.apple.com to get started.