Wondershare Repairit lets you repair corrupted files on your Windows PC or Mac. Here are the details on it.

Losing videos is nobody’s idea of fun because it can mean that you lose some important footage, whether that’s of a wedding day, a baby’s first steps, or a sporting event. 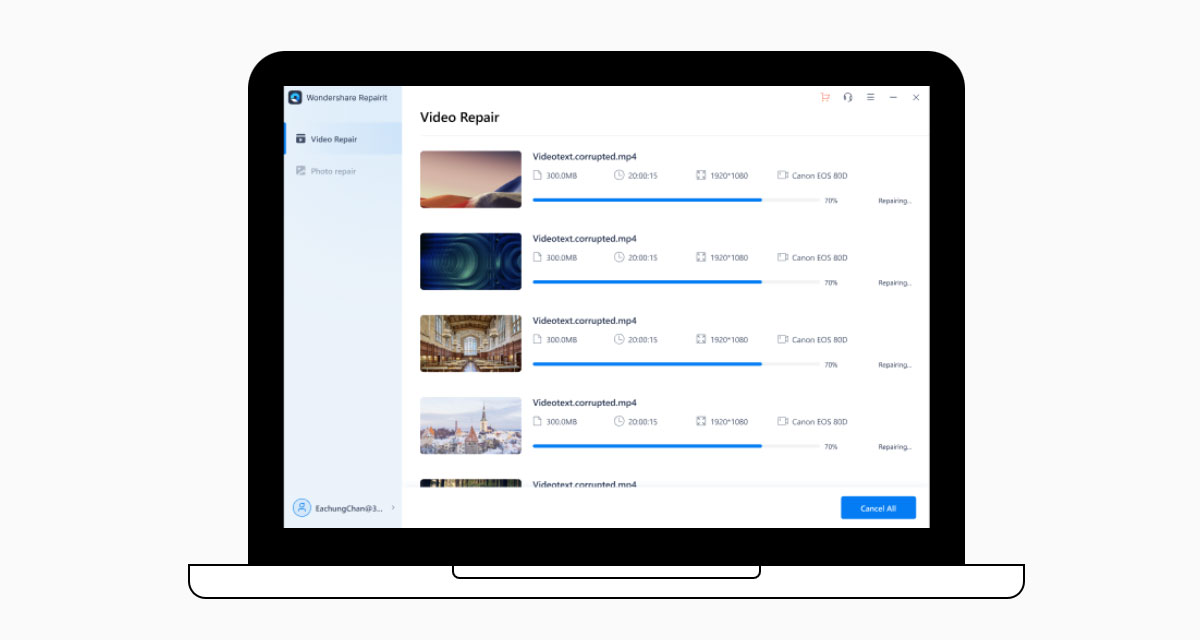 Whatever it is, finding a way to bring a video back to life is a big deal and right now there’s one pretty great way to do that thanks to Wondershare.

Wondershare Repairit is a great way to repair videos that you can’t access for whatever reason and you can download it now for both Windows and macOS. You can even try it for free so you don’t need to spend any money to take the app for a spin before you know whether it’s something that will work for you or not.

Repairit is a video repair tool and that’s what can make it so powerful. But there are more files that this app can rescue as well, including popular files from popular apps including Excel, Word, PowerPoint, and more. PDFs are also supported so you can recover any files that you downloaded from the internet. 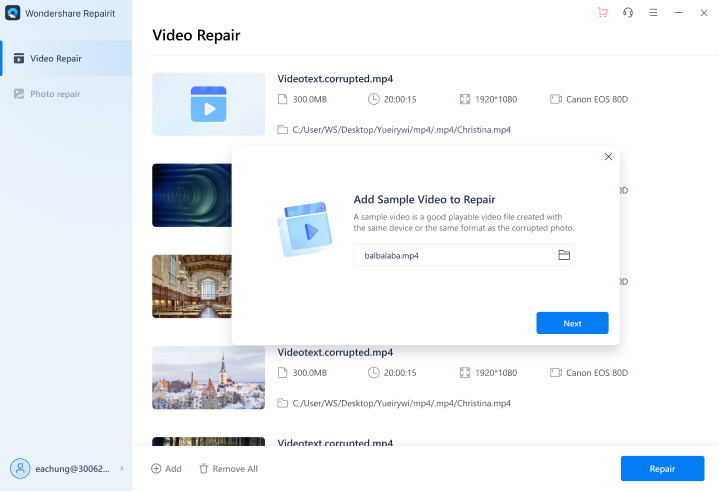 Need to repair a file that isn’t a document or a video? No problem, Repairit can also handle audio files including M4A, ACC, and MP3. 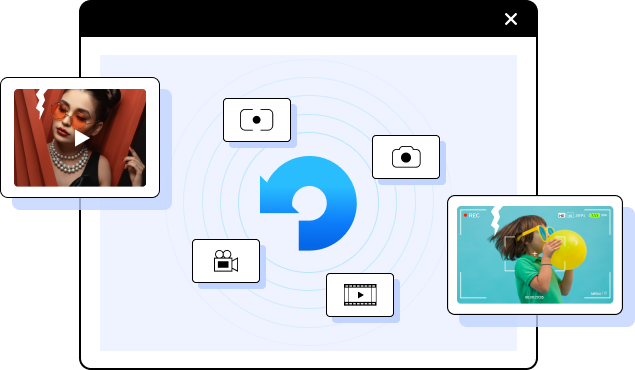 One of the things that makes Repairit so powerful is the number of file types that it can repair, but it can also do it all almost automatically via a basic mode. However, those who need a little more control can also take advantage of an advanced video repair feature that will go a step further for those instances where a file is particularly badly damaged. Users can even provide a sample video for Repairit to use as a guide when working its magic. 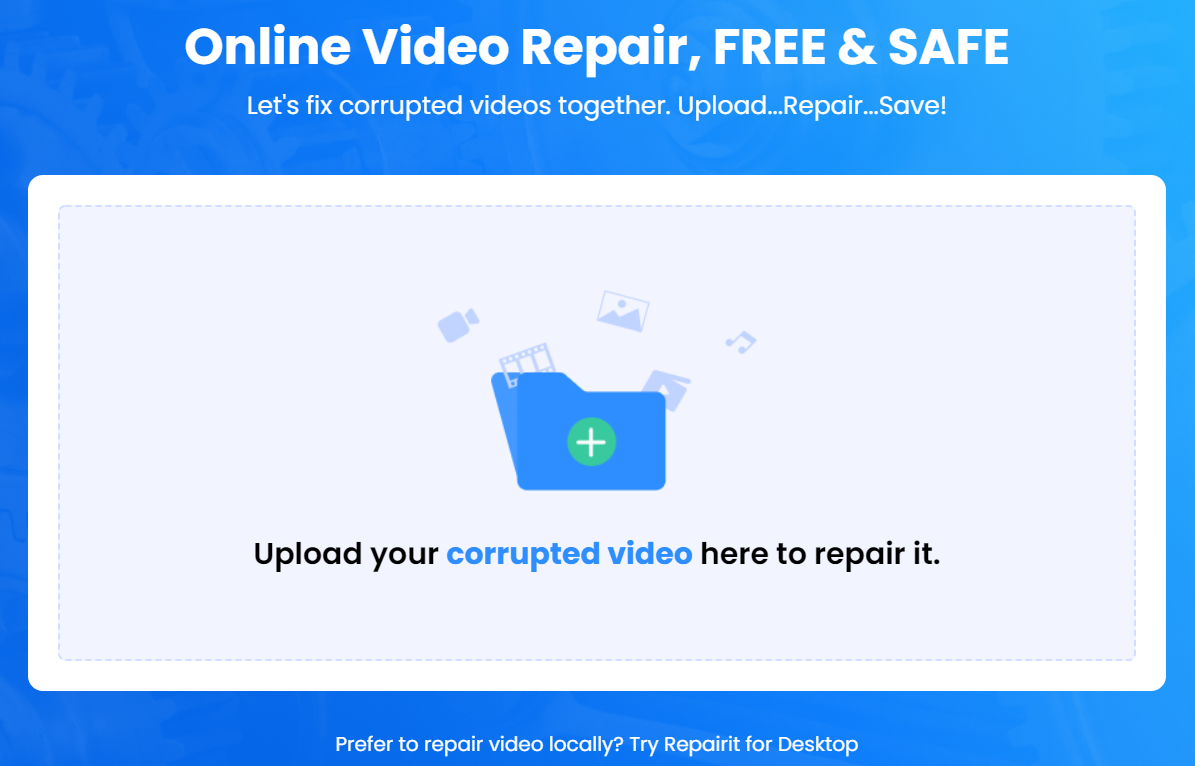 Don’t want to download a whole app just to repair a video? Repairit Online is a web-based alternative to the main Repairit app that can only repair videos, but if that’s something you need you can try that out for free. Video files of up to 200MB in size can be repaired, with up to 10 video repairs available per day.

Those looking to download Repairit can get their hands on the app right now from the Wondershare website.