Tesla has started to take new orders for the Model S and Model X across Europe again, a move that comes after it first stopped accepting orders last year following a slowdown in the availability of vehicles and the components required to build them.

Tesla first stopped accepting orders for new Model S and Model X cars back in January 2021 as the COVID-19 pandemic took a chunk out of the company’s ability to produce cars. 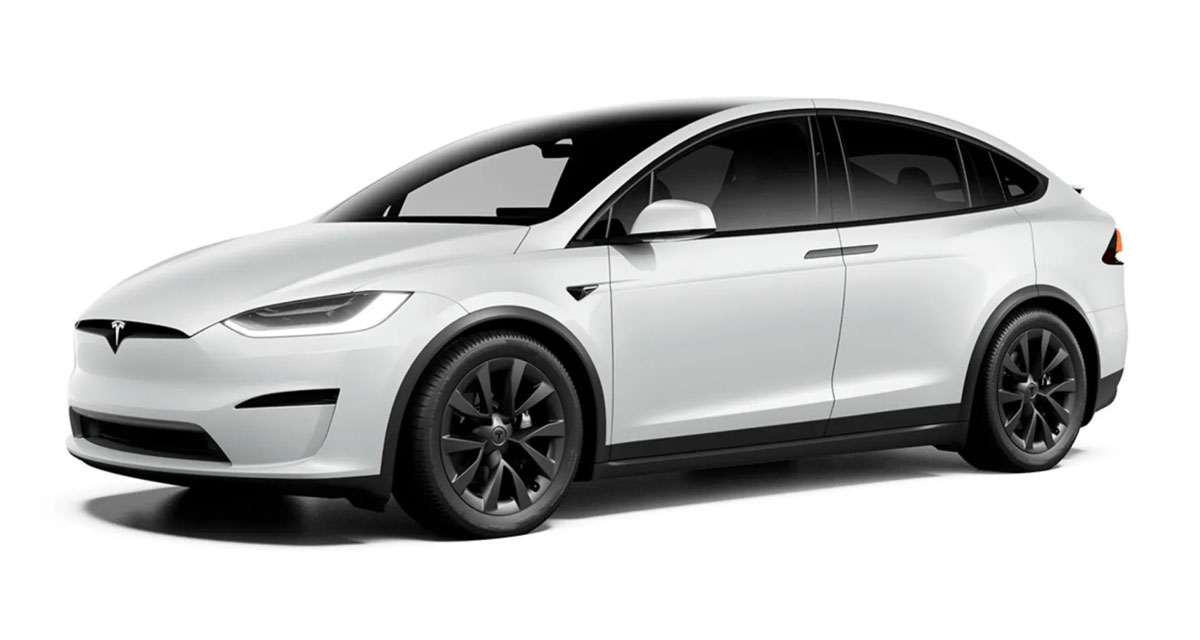 However, almost two years later, the company now feels that it is in a position to be able to produce vehicles quickly enough to begin accepting orders.

While good news, that doesn’t mean that Tesla is now flush with cars. Anyone placing an order for a new Model S or Model X now will be waiting until the end of 2022 or the beginning of 2023 depending on the specification that they order.

However, the Model S Long Range is not currently available for order, with Tesla now listing it as likely to become available at some point in 2023. 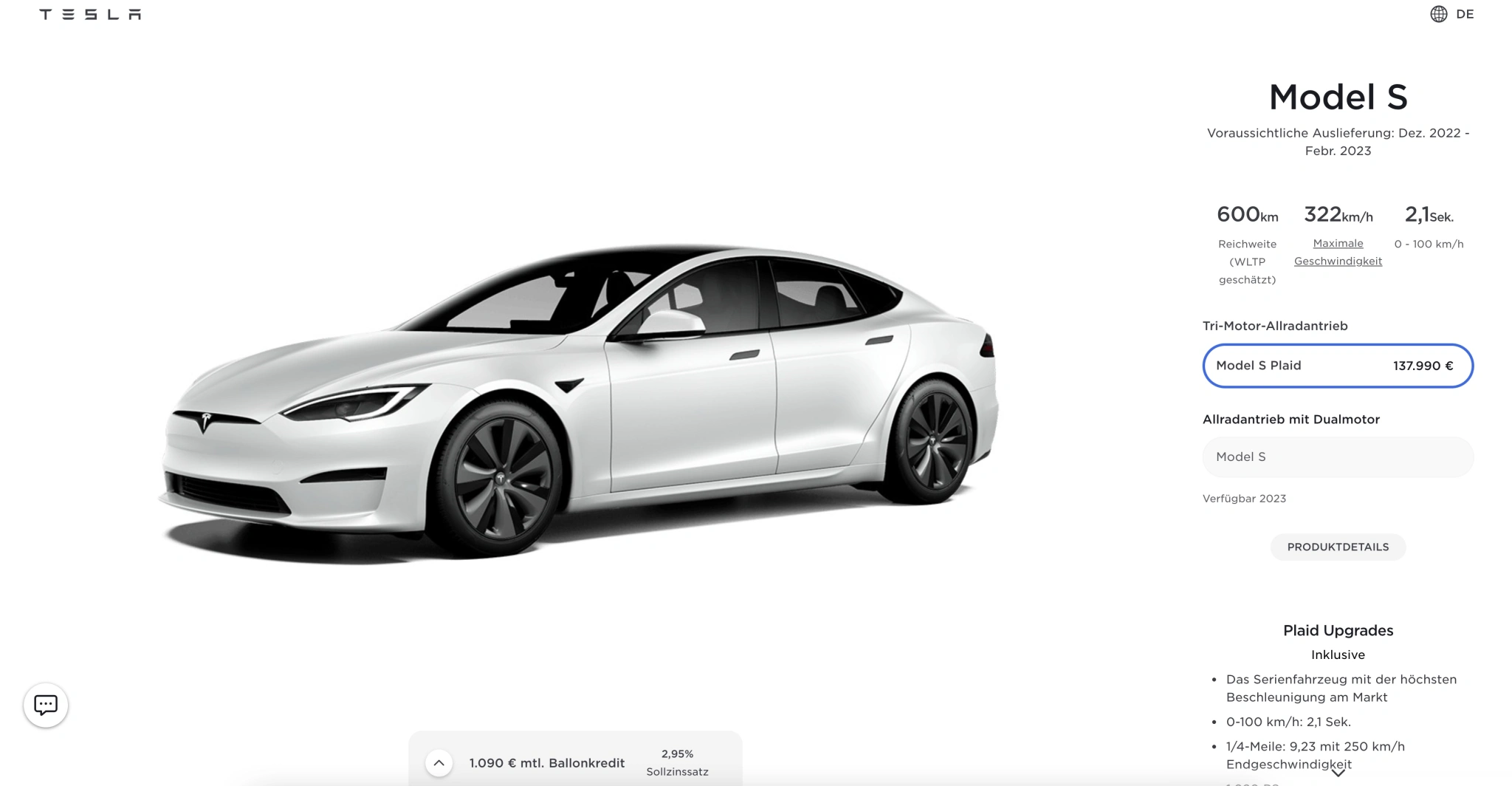 Notably, it’s the Plaid versions of the Model S and Model X that will arrive the soonest, assuming orders are placed sooner rather than later.

Tesla isn’t the only company to struggle with producing cars and other tech-based products during the pandemic, with Ford and other mainstream carmakers also hit by component shortages.