Woman Chases A Tesla Being Summoned By Owner [Video]

Teslas have all kinds of little features that make them awesome and two of them came together to cause quite an odd video to surface recently.

Tesla Sentry allows cars to capture video of their surroundings, while Summon is a feature that lets people call their car to them rather than walking to find it. Turns out one lady saw the car moving of its own accord and thought something was amiss. 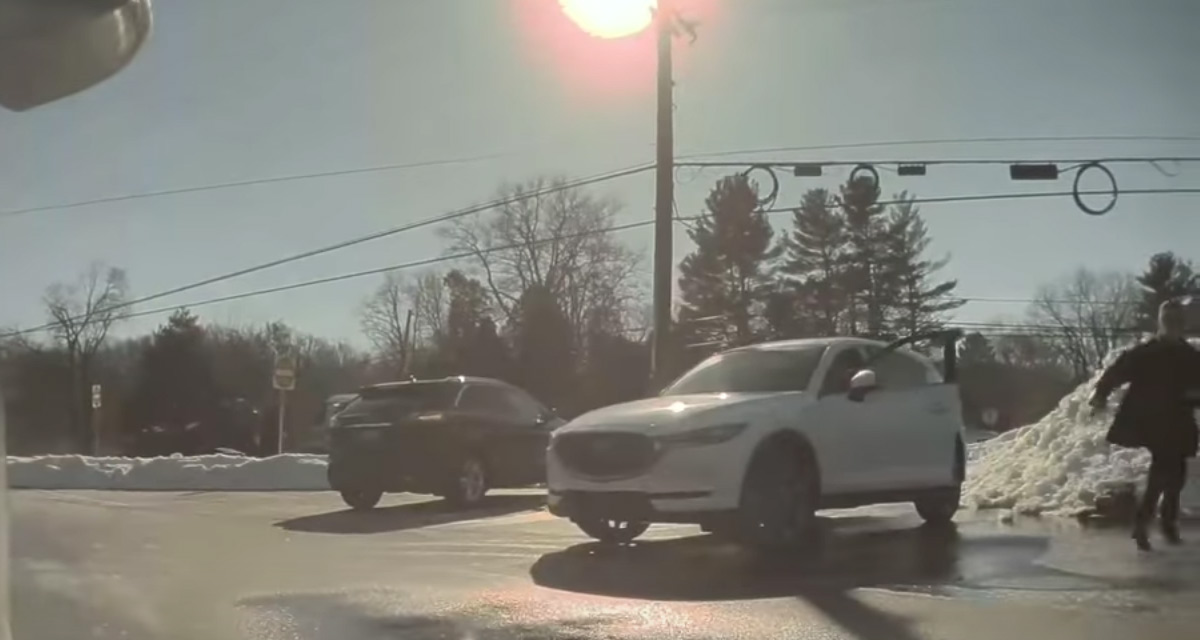 So she gave chase.

Thinking this was a case of a runaway car, the woman tried to stop it to no avail. Thankfully Sentry captured the whole thing with the car’s owner explaining the goings-on.

I was just leaving a restaurant in West Chester, PA and was summoning my Tesla Model 3. A Woman saw my Tesla moving without someone in the vehicle, she had thought that my vehicle was rolling away. She ran to catch the car and started pressing on the front left pillar to stop it. As soon as I saw what was occurring, I stopped the Tesla. Obviously, the lady was very embarrassed. But I thought it was so nice of her to go well out of her way to prevent what she thought was a disaster, but also very funny.

Sentry Mode can be a great tool when a car is vandalized in the street, but now we can thank it for a new viral video as well.