Microsoft is getting ready to add internet recovery to Windows for the first time, following in Apple’s footsteps eight years after macOS gained the same feature.

With internet recovery available, users will be able to restore their Windows PCs without first having installation media available.

The new feature was first spotted by The Verge as an upcoming feature that is noted in the Windows 10 Insider Preview Build 18950 release notes.

Insiders may notice some references to “Cloud download” relating to PC reset or refresh. This feature isn’t available and working quite yet. We’ll let you know once it is, so you can try it out!

There is no indication of when that new feature will be available, or how it will work. Regardless, the somewhat cryptic release note entry does make it sound like some form of internet recovery is on the way at some point in the future. 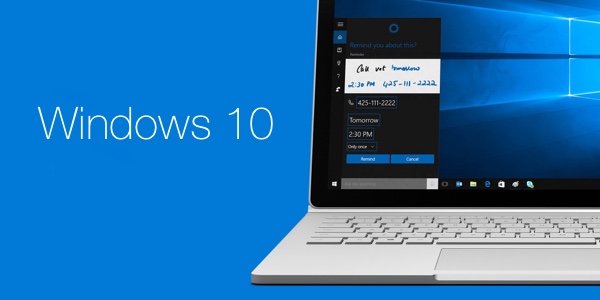 Windows users currently rely on a copy of the operating system that is saved to a recovery partition on the computer’s drive. That is a big improvement on the old days of having to dig out the installation DVD or CD whenever a reinstall of Windows is required. And unfortunately those times tend to crop up more often than we would like.

However, as The Verge also notes, cloud-based restoration is already something Microsoft offers as part of its Surface lineup. It appears only a matter of time before the same feature makes its way to desktop Windows installations, too.