The Wi-Fi Alliance has announced some new vernacular that can be applied to custom-made devices that are capable of operating at the 6GHz level. The currently unlicensed 6GHz spectrum may soon have the regulatory covers removed by those who are in control of the airwaves, with the Wi-Fi Alliance introducing the new Wi-Fi 6E designation to cover those 6GHz capable devices.

Currently, there are no Wi-Fi 6E devices available on the market for the likes of you and me to purchase. That makes perfect sense as the 6GHz band is still under covers and not available for use. 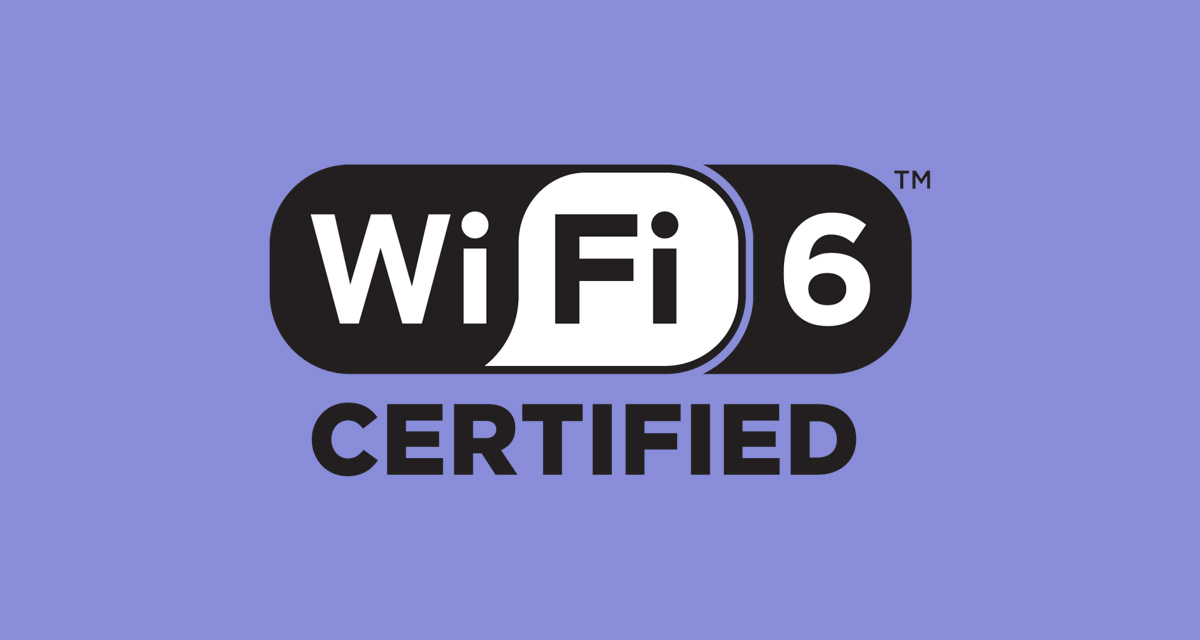 However, that could all be about to change with regulators mulling over an imminent release of the spectrum. When this happens, the expectation is that a host of new Wi-Fi 6 devices will be available with almost immediate effect, thus the Wi-Fi Alliance has moved to introduced Wi-Fi 6E to cover those 6GHz-capable devices.

With the availability of the 6GHz spectrum and support from devices, manufacturers will be able to offer hardware to bring better performance, higher data rates, improved power efficiency, and much lower latency levels than what we currently have. It is essentially the next step forward and the Wi-Fi Alliance has acted promptly to ensure that there is a designation and a standard available for when the move happens:

Wi-Fi operation in the 6 GHz frequency band will enable Wi-Fi to continue delivering positive experiences for the most bandwidth-intensive applications. Wi-Fi 6E brings a common industry name to identify devices that will offer the features and capabilities of Wi-Fi 6, extended to the 6 GHz band following regulatory approvals.

Wi-Fi 6E will utilize up to 14 additional 80 MHz channels and 7 additional 160 MHz channels in 6 GHz for applications such as high-definition video streaming and virtual reality. Wi-Fi 6E devices will leverage these wider channels and additional capacity to deliver greater network performance and support more Wi-Fi users at once, even in very dense and congested environments.

Many devices – such as Apple’s current fleet of modern iPhones – already support the Wi-Fi 6 standard and, as such, are already capable of supporting the 6GHz spectrum. This is simply the introduction of a new official designation to be thrust upon those devices.