WhatsApp has just announced that users will soon be able to upload their chat backups with password protected encryption.

What is perhaps more important, is that this new end-to-end encrypted backup feature is supported not just on Google Drive for Android devices, but iCloud for iPhones as well. 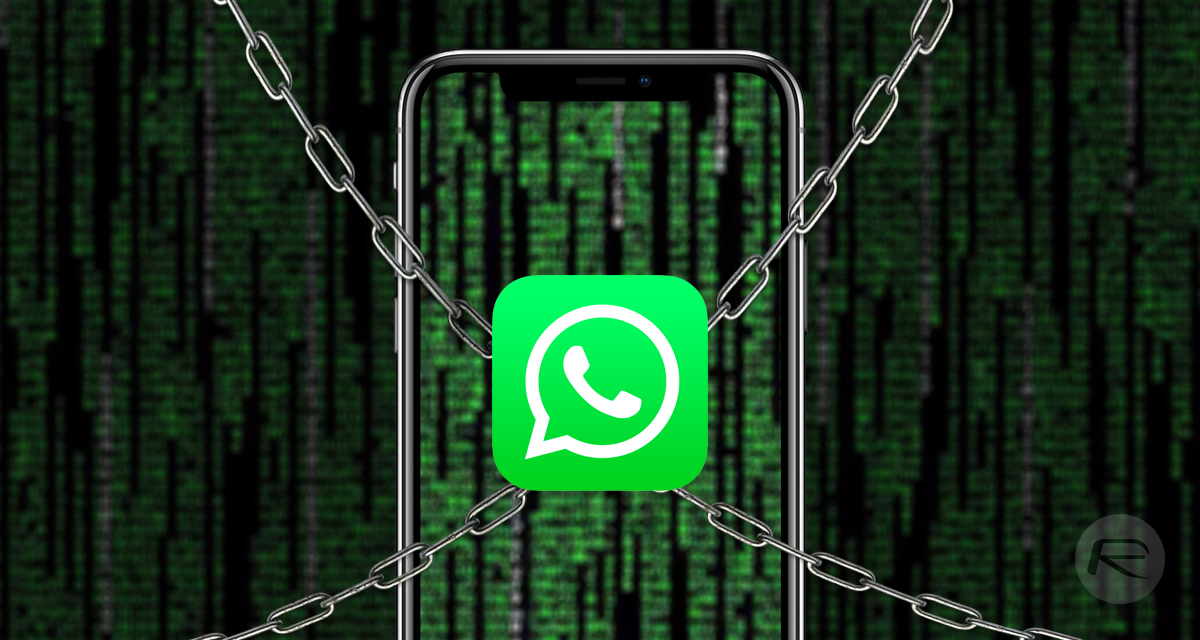 Given that Apple holds the encryption keys for iCloud, a fear that law enforcement agencies could be given access to data if Apple is pressured enough, has always remained. With this latest announcement though, that fear has been put to rest.

We’re adding another layer of privacy and security to WhatsApp: an end-to-end encryption option for the backups people choose to store in Google Drive or iCloud. WhatsApp is the first global messaging service at this scale to offer end-to-end encrypted messaging and backups, and getting there was a really hard technical challenge that required an entirely new framework for key storage and cloud storage across operating systems. 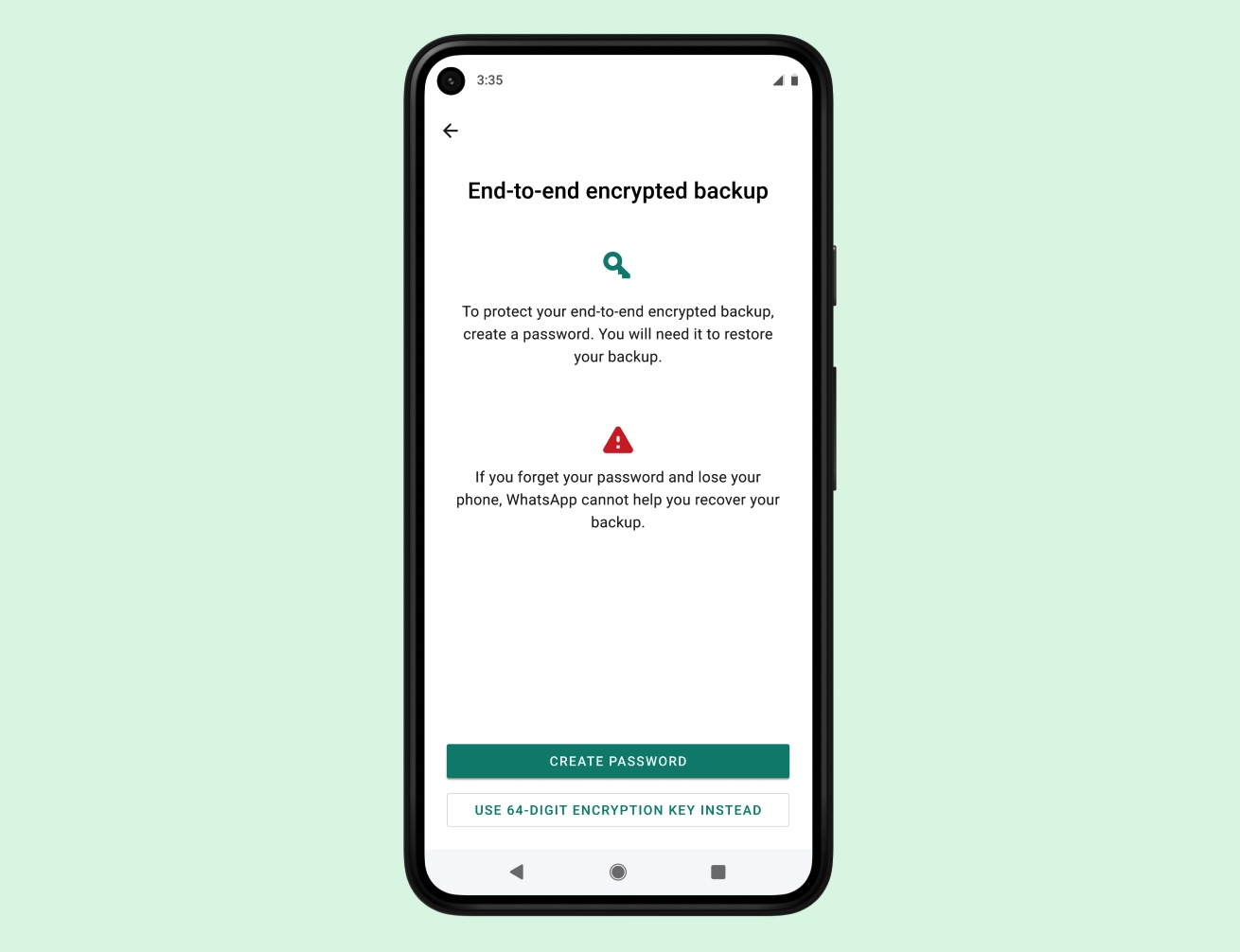 Here’s how the whitepaper describes the feature:

The feature is set to roll out to Android and iPhone users in the coming weeks.