If there’s ever been a game that does a great job of eating up every bit of computing power you can throw at it, it’s been Microsoft’s Flight Simulator. It has almost been 40 years since the first version of the game launched in 1982, and it’s now more realistic than ever.

The folks at The Verge have a great rundown of now the last 40 years have gone, starting with that very first iteration. There’s a great video that puts it all into perspective, too. 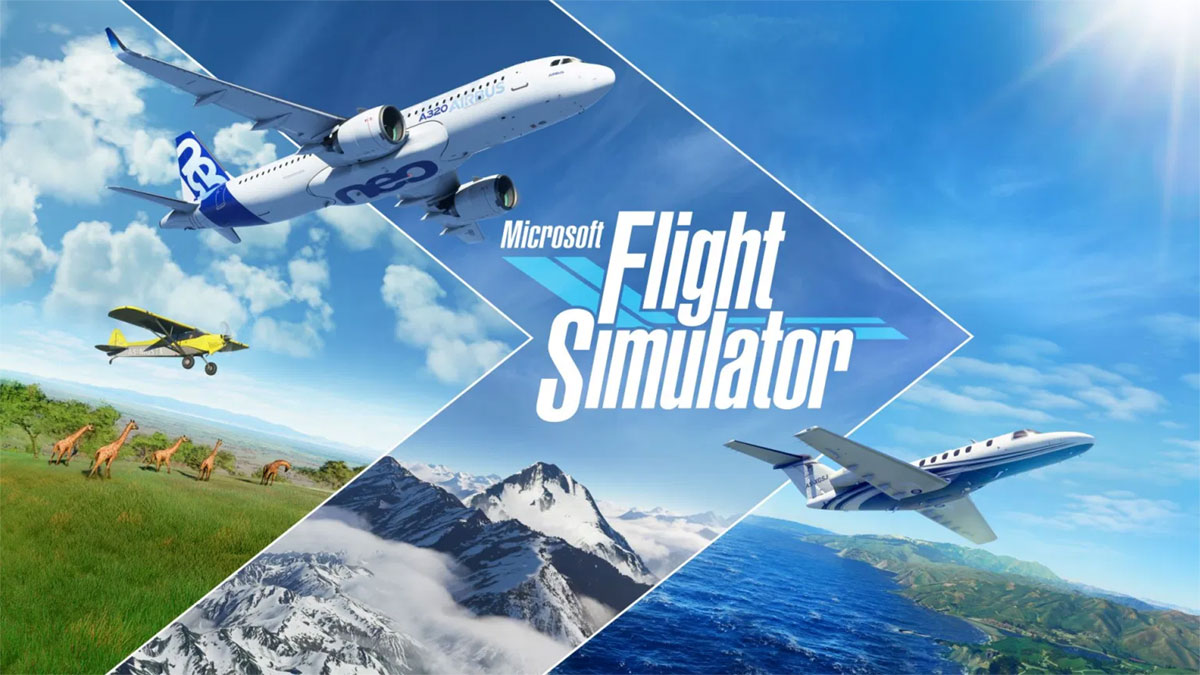 Microsoft’s video begins with Microsoft Flight Simulator 1.0, which was originally released in 1982 for IBM-compatible PCs. It allowed players to fly a Cessna 182 across New York, Seattle, Los Angeles, and Chicago. The beginning of the video also demonstrates just how much PC sound cards have changed over the years.

As we move through the years the last big update was in 2006. But 2020 saw the revival of Flight Simulator along with a huge update in graphics and scope. And boy did Microsoft pull off something pretty impressive.

Microsoft didn’t revive Flight Simulator fully until earlier this year, with an ambitious target of mapping out the real world for players to fly anywhere thanks to Azure artificial intelligence, real-time weather, and a choice of lots of different aircraft. Comparing the versions over the years, it’s incredible to see just how far this particular game and gaming in general has changed. Here’s to the next 40 years.

Check the video out for a proper look at just how Microsoft and Flight Simulator have made the best of the leaps in computing power over the years.