Use iMessage On Android And Windows Thanks To Chat App ‘Beeper’

Perhaps more importantly, it also lets you interact with iMessage on Android and Windows devices, getting around Apple’s platform restrictions.

The team behind the Beeper app and platform includes some well-known individuals in the tech-scene, including former Pebble CEO, Eric Migicovsky, who took to Twitter to announce that he has been dogfooding his own product for the last two years.

He also confirmed that Beeper supports iMessage on Android, Linux, and Windows using what he calls “some trickery.”

So, what exactly is that “trickery”?

New app alert: I've been working on Beeper for a while and today we're launching! It's a single app to chat on iMessage, WhatsApp, and 13 other networks. Been using it as my default chat client for the last 2 years and there is NO going back. Check it out https://t.co/vjAtnYvdhS pic.twitter.com/rJ39rPFixb 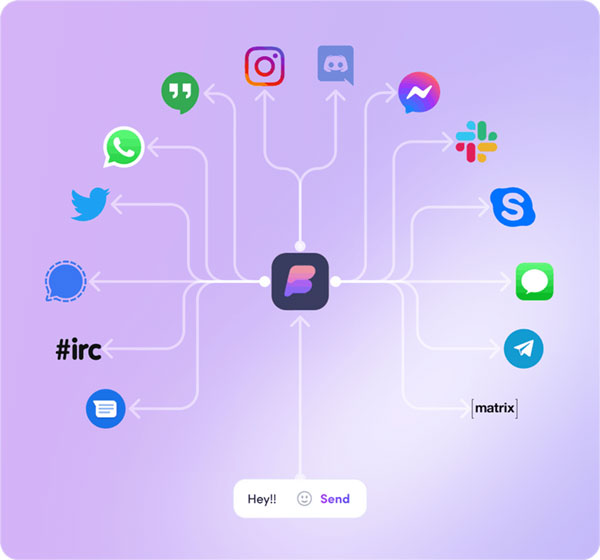 However, if you don’t have a Mac, then Beeper has a solution – albeit an insane one – for that: providing a jailbroken iPhone 4s running the Beeper app.

Once officially launched, the Beeper app will have a monthly subscription price of $10.00. Presumably, the company will charge a little more or include a one-off fee, if it needs to ship a jailbroken iPhone 4s to its customers to use iMessage on Android and Windows. If everything works as advertised, then subscribers should be left with a universal, multi-platform chat app that supports iMessage, WhatsApp, Facebook Messenger, Slack, and many more chat services.

The whole platform is built on the open-source Matrix messaging protocol, which means that tech-minded individuals can actually view the source code of the underlying engine but not the user-facing apps. Those who are interested in learning more about the Beeper platform or signing up to try it out are asked to fill in a form on the Beeper website in order to register their interest.