Amazon is now the place to be if you’re looking to extend your Wi-Fi coverage to eradicate those blank spots. The retailer is now selling a Google Nest Wifi mesh system for just $179 without the need to enter any discount codes or clip any on-screen coupons.

Amazon would normally sell the Google Nest Wifi mesh system for around $300 which means you now have the chance to save 40% and $120 without doing anything special. If you order soon, you could even have your new system up and running this weekend. 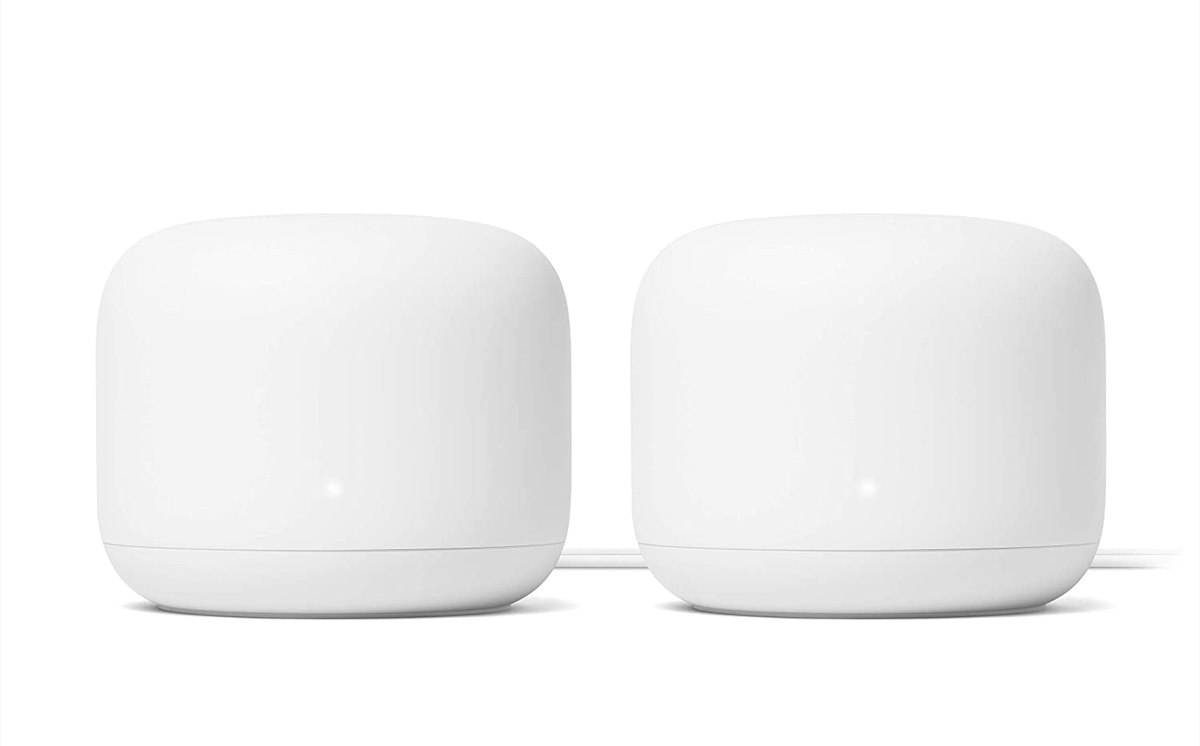 At the time of writing, the Google Nest Wifi mesh system has more than 10,300 reviews on Amazon with a combined rating of 4.5 stars out of a possible five. That’s a particularly solid score and one that is impressive for a product that promises so much. 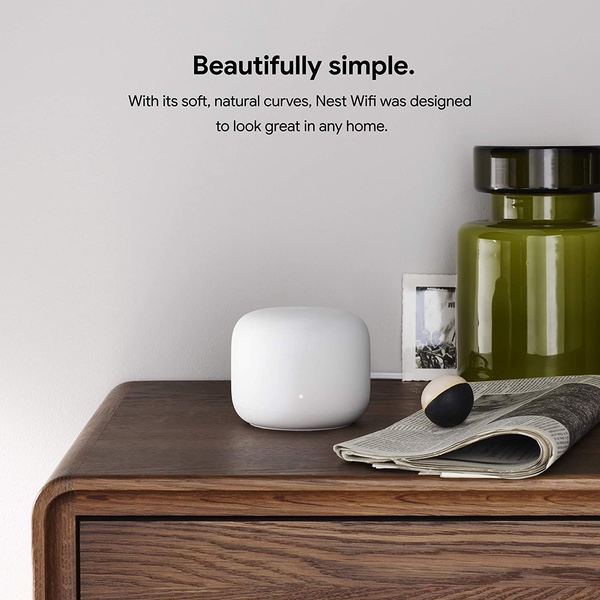 Google says this mesh system is good for up to 200 devices, allowing multiple 4K video streams at any one time. It’s also said to be easy to set up, something that’s vital for those who aren’t network admins. Google also reckons this system is good for covering up to 4,400 square feet, too.

We don’t yet know when Amazon intends to call time on this deal so make sure to take advantage of it as soon as possible. Any delay means you runt he rusk of missing out and then paying more than you need to.