The Latest Apple TV 4K Is Currently Down To Just $189, Get Yours Today

If you want to watch streaming services like Netflix, Disney+, and Apple TV+, one of the best ways to do it is via an Apple TV 4K device. Right now, you can add one to your entertainment center for the bargain price of just $189.98. But be quick, we don’t know how long that will remain the case.

Amazon would normally sell the Apple TV 4K for around $200, which means this deal is one that will save you 5% and $10. That might not sound like the biggest deal we’ve ever shared, but Apple hardware isn’t discounted as much as some other manufacturers – keep that in mind. 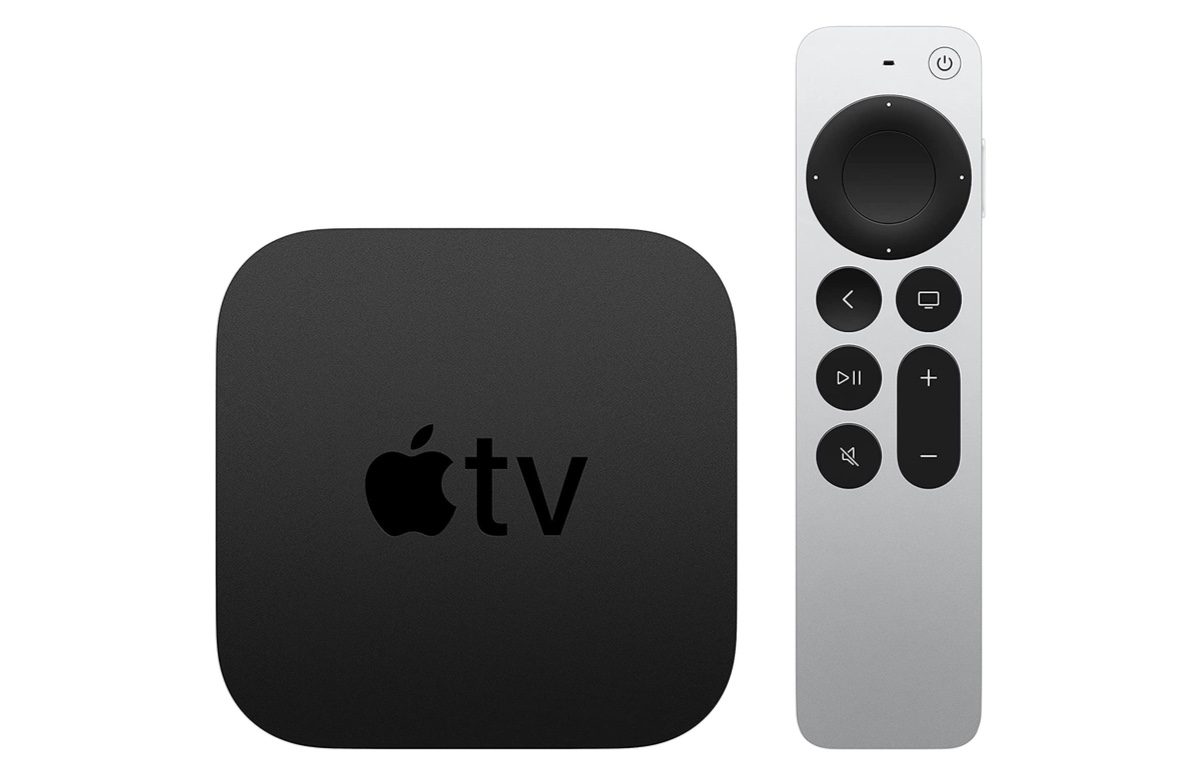 At the time of writing, the Apple TV 4K has more than 13,200 reviews on Amazon with a combined rating of 4.8 stars out of a possible five. That’s an insanely great score for a product like this and there are plenty of reasons for people to be happy with their purchase, even if they paid more than you’re about to. 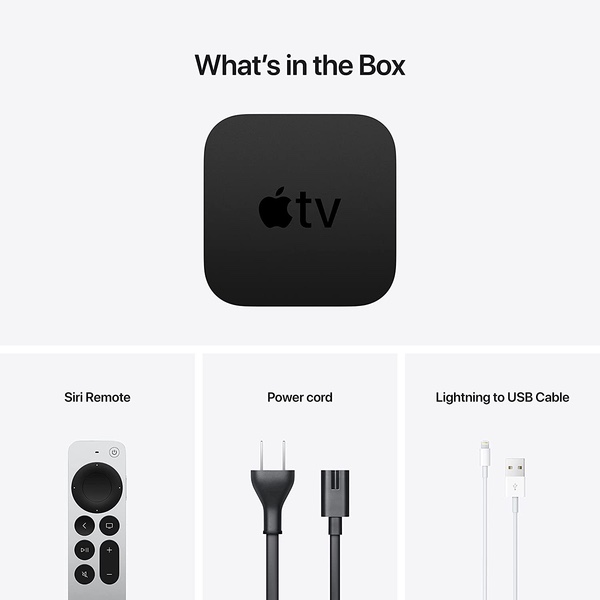 Those reasons include the Dolby Atmos support as week as support for high frame rate 4K HDR video with Dolby Vision. You can stream all kinds of content, while games and apps are also offered via the App Store. Those who have Apple Arcade already have a library full of games just waiting to be played and you can even pair your controllers, too.

Again, we aren’t sure then this deal will come to a close – act now before you miss out.