Tesla might still be struggling to get its cars onto forecourts while its CEO tries to buy a social media company, but that isn’t stopping it from trotting the Cybertruck out for a rare appearance.

This time a prototype Cybertruck was shown at the launch of the Tesla Megapack project at Moss Landing, California.

The new prototype features an updated windshield wiper that is smaller than the one that we’re used to and the cabin of the truck also appears to have had a refresh.

However, it’s difficult to tell for sure based on what we’re seeing here and it’s still likely that thing will change if and when the vehicle ships to customers.

New images shared by KSBW show the inside of the cabin with what appears to be a yoke steering wheel sans its airbag. We also get to see the center console and a small cluster screen, too. 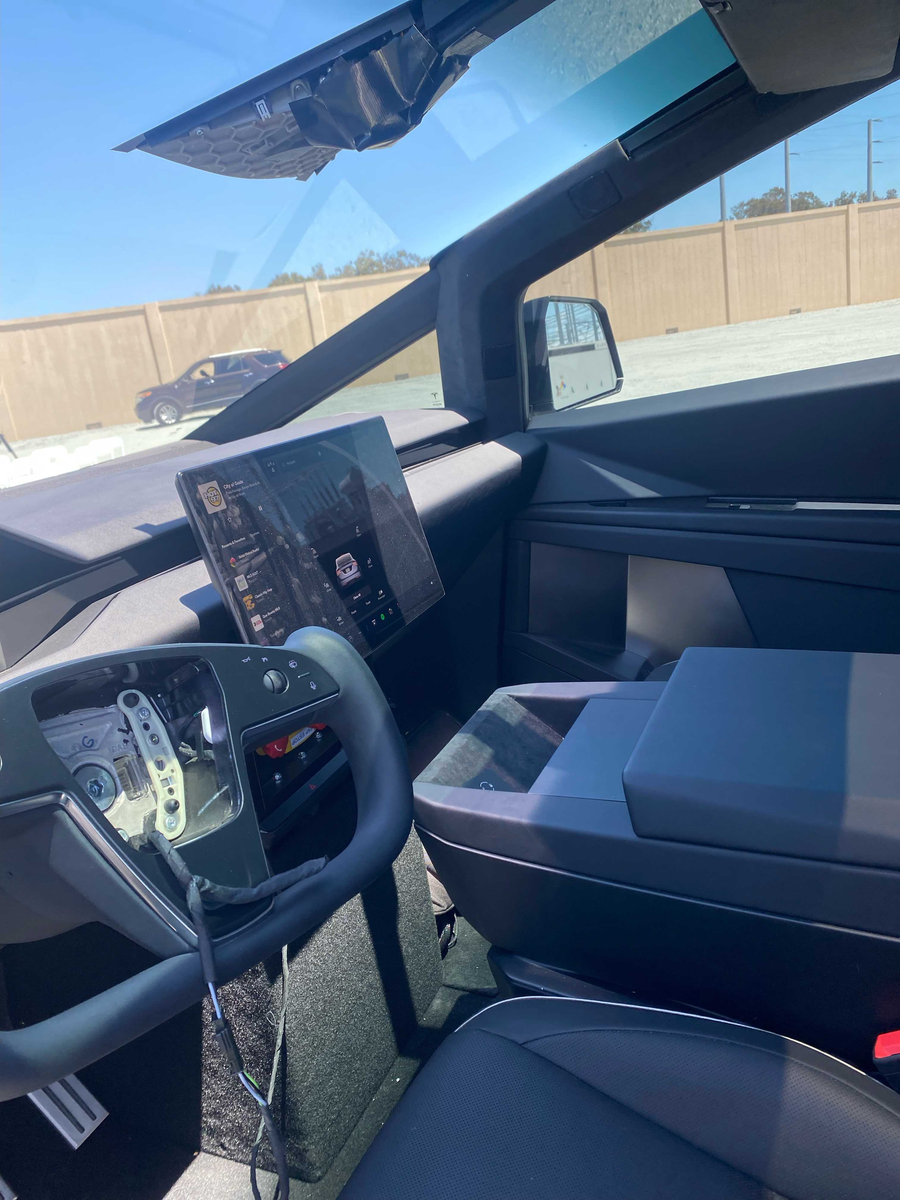 Tesla unveiled the Cybertruck in 2019 and it was supposed to have gone into production around the same time. That didn’t happen and the program was put on pause while the Model Y was built. Now, Tesla reckons it will begin production of the Cybertruck next year, although that remains to be seen.

Tesla is struggling to build all of its cars right now, with delivery estimates often stretching well into 2023.