When cameras first hit mobile phones, it was seen as a luxury, but in the smartphone-besieged Digital Age, the snapper is one of the most talked-about features of any new device. The iPhone 5s, in case you missed it, has just been announced by Apple, and as you would expect, the company spent a great deal of time talking about how much better its camera is than any other iPhone. But hey, specs aside, the only real way to gauge a camera’s worth is to take photos with it and decide from there, right? Handily, some such images have been shared by Apple, so if you wish to see whether the iPhone 5s’s camera really does hold its own, check out the shots after the break.

Covering various different landscapes and environments, you really do get a rounded impression of the iPhone 5s’s snap-taking abilities, and I have to say, it does look rather impressive. There’s a picture of a jellyfish, skateboarder and a sunset among a few others, and to think these images have been taken with nothing more than a smartphone camera is quite incredible. 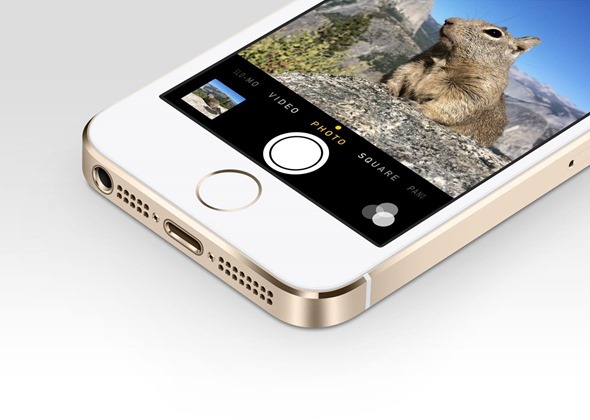 Of course, the average Joe would perhaps struggle to reach these levels of photographic finesse, but the mere fact that the iPhone 5s is capable of these kinds of shots is simply awesome.

Every year, smartphone makers find themselves under pressure to produce better cameras within phones, and with apps like Instagram growing in popularity all the time following editing app Snapseed’s meteoric rise, it’s good to see that Apple has pushed the boundaries once more, if only slightly. 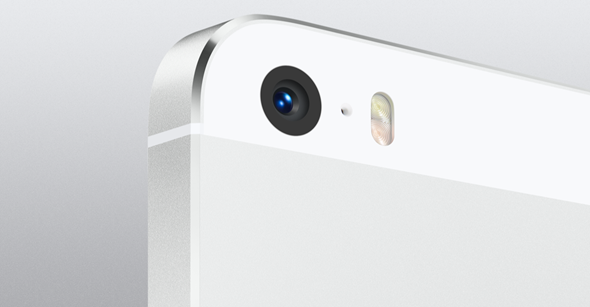 To Apple’s credit, the camera from the iPhone 4 onwards has been consistently of a good standard, and while the likes of Nokia have continued to try and step the game up, the iPhone camera has continually proven a popular choice on many photo sharing networks such as Flickr.

So, there you have it. Feast your eyes on these rather serene, mesmerizing shots, and if you plan on picking up the iPhone 5s for yourself when it hits the shelves on September 20th, perhaps dream up some exotic locations at which you could take your own! 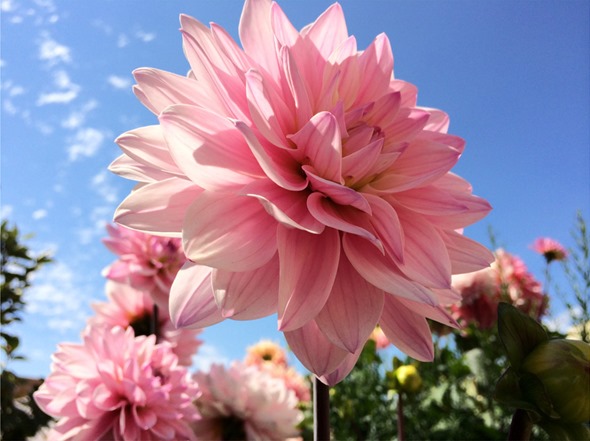 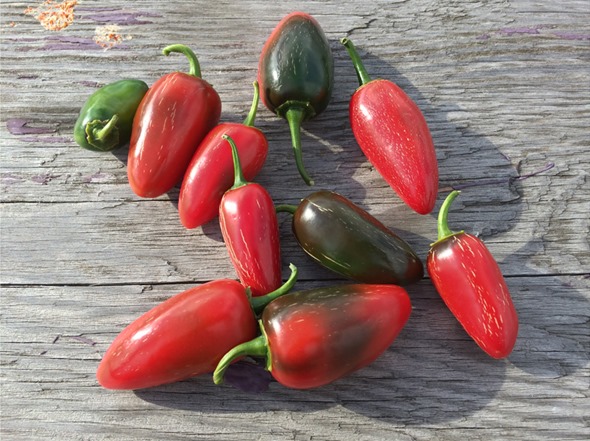 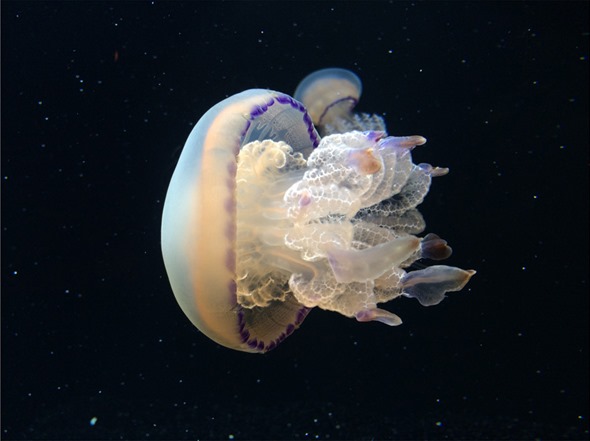 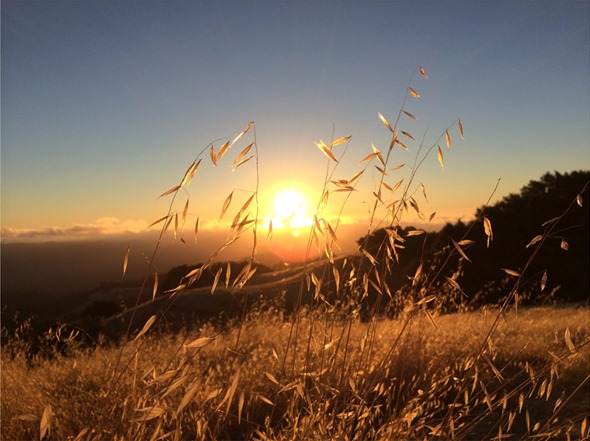 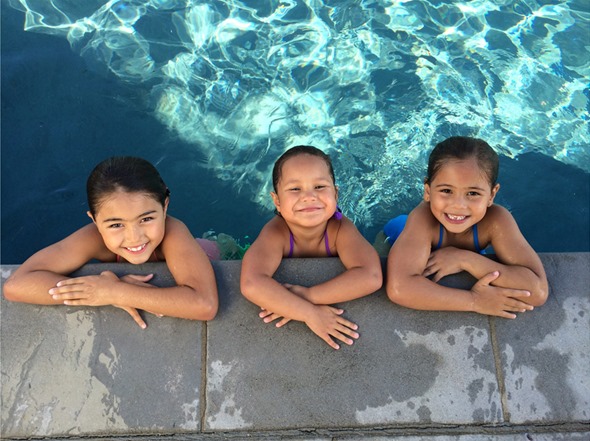 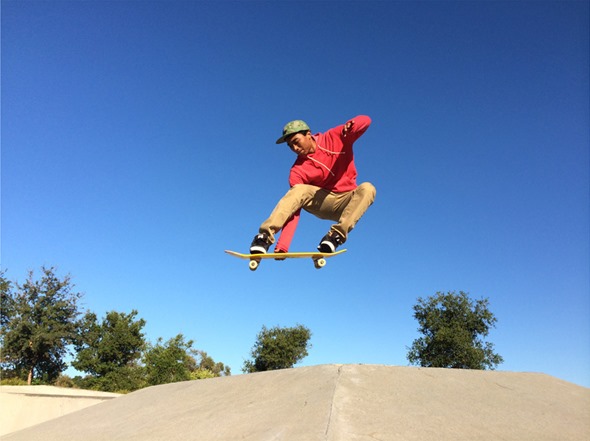