Well that’s it folks, today’s Cupertino based iPhone event has been and gone. It may not have contained the glitz and glamour that comes attached with Apple’s WWDC event, but it lived up to everything we expected while managing to deliver a little bit more in the process. The announcement of the iPhone 5c and iPhone 5s undoubtedly dominated the event, and Apple has now updated their official customer facing Website with a number of walkthrough videos to show off their latest tech.

There are three unique videos in total that have been uploaded to the site. For a lot of people watching today’s event, the colorful iPhone 5c was perhaps one of the most intriguing announcements, and of course it wouldn’t be an Apple launch without an accompanying video that starts off with Sir Jony Ive proclaiming the product is the next logical step for the company. In the video, Ive claims that the iPhone 5c is the “distillation of what people love about the iPhone 5“. The device has been stripped back to be simpler, more essential but ultimately a lot more powerful and of course “colorful“. 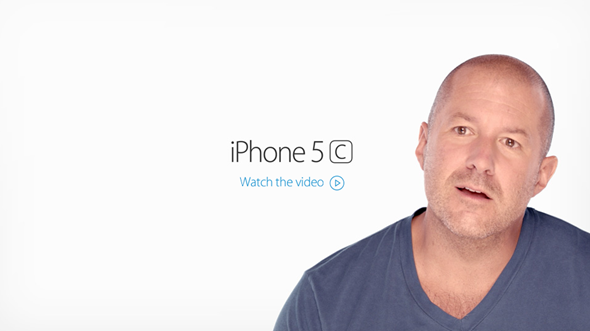 As part of today’s event, Apple focused on the new technology that has been included in the iPhone 5s to make it their next flagship device. The uploaded videos drill down a little further and go into explorative detail on two key aspects of the new iPhone – the upgraded camera module and the new but much-speculated fingerprint sensor – officially known as Touch ID – that lives under the Home button. The new gold colored iPhone 5s features heavily in the videos that once again are narrated by Jony Ive.

If you believe the company propaganda, then the new device is “meticulously designed, engineered and crafted” to usher in the next 12 months. The internals of the new device also come in for a lot of attention in the videos, with Apple obviously keen to showcase just how impressive their innovations are. As Senior Vice President of Design Jony Ive is keen to stress that his company doesn’t just use technology for technology sake ,and that every single component plays its own integral part in the overall technological orchestra. 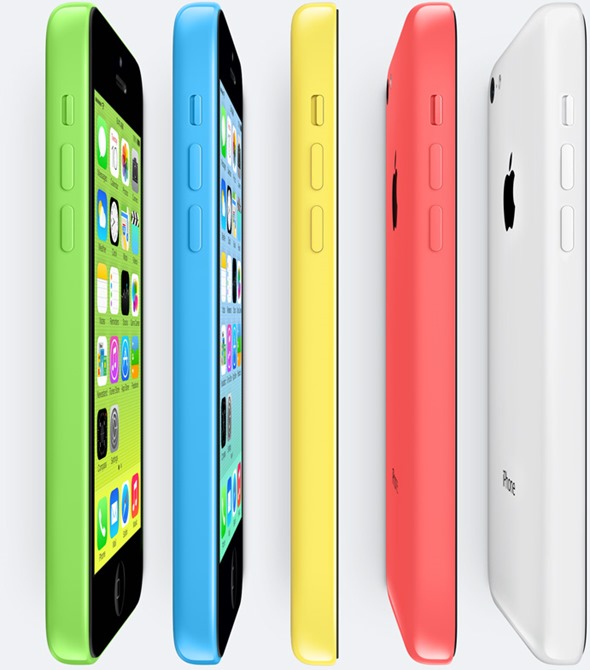 The two new variants of the device won’t be available for delivery until a week, so the videos are probably the best thing we are going to get until we can actually have the hardware in our hands. Check out the videos we’ve embedded videos below and let us know in the comments section what you think: