Folks who rely on carrier unlocks using Ultrasn0w will be happy to know that its developers have just released an updated version of it which supports the final release of iOS 5. 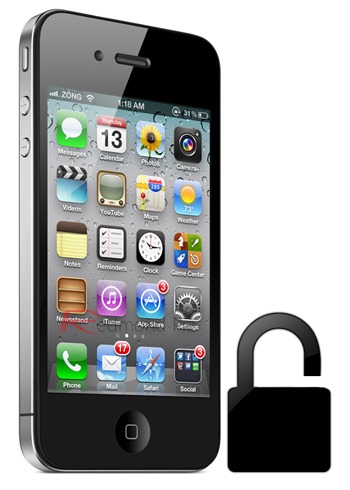 The news comes straight from MuscleNerd – a famous hacker, jailbreak developer who is a part of the iPhone Dev-Team – in a tweet where he announces the updated version of Ultrasn0w.

Gevey SIM on the other hand is a hardware-based unlock, which allows users to unlock their iPhone 4 on earlier basebands, including 04.10.01. But keep in mind that the newest basebands in iOS 5 are not supported by Gevey SIM at this point.

Before unlocking, you will need to jailbreak your iPhone on iOS 5. Jailbreaking enthusiasts will know that Redsn0w from iPhone Dev-Team has been successful in jailbreaking all betas of iOS 5 and even the GM release. These jailbreaks, however, did not preserved the older basebands. However, a new version of Redsn0w that was released yesterday preserves the old baseband on iPhones (like PwnageTool and Sn0wbreeze) which enables users to unlock using Ultrasn0w or Gevey SIM (tested, confirmed to be working on iOS 5 with older iOS 4.x baseband).

Unfortunately, this is still a tethered jailbreak which means you have to connect your iOS device with your PC every time you wish to reboot and boot back into the jailbroken state. According to prominent hacker i0nic, untethered jailbreak is already “covered” which, we believe, implies that we may see an untethered jailbreak for iOS 5 sooner than what was previously expected.

If you’ve got an iPhone 3GS or 4 with supported baseband (you can check from Settings > General > About > Modem Firmware) on any version of iOS 4.x, then you can update to iOS 5 final, jailbreak it using Redsn0w or Sn0wbreeze while preserving your baseband and then install Ultrasn0w or Gevey SIM to unlock your device.

Simply follow the steps jotted down below and you’ll be unlocked on iOS 5 final in no time:

Step 1: Jailbreak your iPhone using the latest version of Redsn0w or Sn0wbreeze on iOS 5. Keep in mind that both jailbreaking tools support the preservation of the old baseband.

Step 2: Once you’re done jailbreaking iOS 5 on your iPhone 3GS/4, fire up Cydia.

Step 3: Tap on the Manage tab then tap on Sources then tap on Edit and Add the following repository: http://repo666.ultrasn0w.com/ 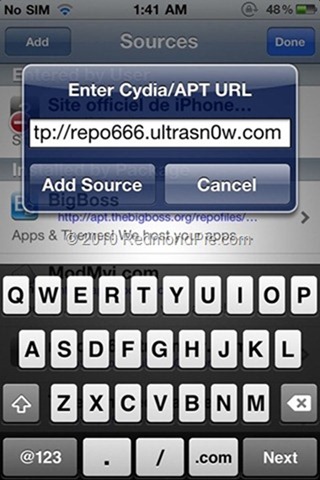 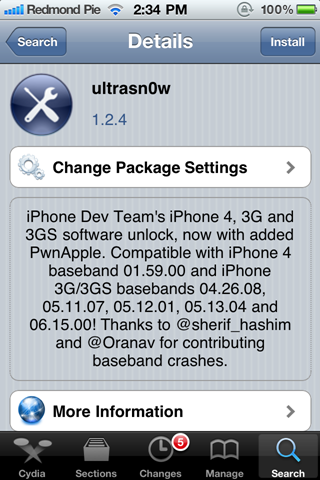 Note: there’s a special “trick” that iPhone3GS owners with baseband 06.15 need for iOS5.  During the new setup screens you see when you start iOS5 for the first time, you’ll be asked about Location Services.  Be sure to select “Disable Location Services” when asked!  Later on in the setup, you’ll have the chance to turn on Location Services again when asked if you want to use “Find my iPhone”.  It’s fine to turn it back on at that point, if that’s your desire (or you can always go in and enable it in Settings.app).

Simply jailbreak using the methods given in Step 1 and follow the regular procedure for unlocking, which includes dialing the emergency ‘112’ number from your iPhone 4 and turning Airplane mode on or off till you get a cellular signal.